2016 CIO of the Year Winners Revealed

2016 CIO of the Year Winners Revealed

By Tim Denman - 06/28/2016
Get great content like this right in your inbox.
Subscribe
At the opening night of the 2016 Retail Executive Summit the winners of the sixth annual CIO of the Year Awards were announced at a banquet dinner and awards ceremony.

The winners of the awards were:

Retail Transformation: Ralph Niebles, The Art of Shaving
The Retail Transformation Award is presented to a CIO that directed a project that had a wide-scale impact on business operations. Niebles led The Art of Shaving's efforts to implement a retail technology suite of cloud-based solutions, including POS, CRM, merchandising, and sales audit in a short six-month timeframe. The quick deployment allowed the retailer to focus on driving growth versus managing IT. The use of a cloud deployment model produced ROI in months, not years. Most recently, The Art of Shaving added an enterprise order management suite to support unified commerce and a seamless customer experience across channels. The solution unites in-store and online purchases, including supporting buy online pick up in-store. Under Niebles' leadership the retailer has enjoyed 275% overall growth in the past 6 years, and a near quadrupling of its footprint from 40 to 157 stores.

Innovation: Paul Coby, John Lewis
The Innovations award is presented to a CIO that deployed an emerging technology that drove ROI through top line growth, better customer satisfaction or bottom line savings. Coby launched a technology incubator to identify and develop innovations that provide John Lewis with a strategic advantage. Now in its third year the innovation lab continues to be a leading tech incubator for retail in the UK and has produced some key innovations that have been implemented into the retailer's stores.  One of the most successful projects to come out of the incubator was a micro-location tool which is able to identify individual customers and uncover their shopping agenda. The retailer estimates that this project alone generated nearly $3 million in additional revenue, a 20 time return on its investment.

Strategic Impact: David Johns, Ascena Retail Group
The Strategic Impact award is given to a CIO that implemented technology that not only improved the retailer's operations but advanced the company in a new direction, market or channel. Johns faced the daunting challenge of delivering a single, consolidated platform to support numerous brands and enable omnichannel operations. Under his leadership the retailer is blazing a trail to a truly unified enterprise that is essential for future growth. Johns has taken a pragmatic approach to defining and developing a unified technology strategy, while investing critically to organize and manage the IT group to support the individual chains’ success. To build this consolidated enterprise he oversaw the replacement of the retailer's key infrastructure including its ERP, OMS, POS, and e-commerce systems. In just the past 18 months alone they consolidated several IT organizations into one; eliminated a legacy mainframe; shut down a data center; implemented ship to store; and much more.

Customer Engagement, Eugene Roman, Canadian Tire
The Customer Engagement award is presented to a CIO that implemented technology designed to enhance the customer experience and build increased engagement between consumers and the brand. Roman took his position four years ago and his top priority was to fix the retailer's aging tech infrastructure and turn the brand into a world-class digital organization — he succeeded. Thanks to his novel management approach Roman was able to overcome legacy systems and processes, while overseeing the creation of a dynamic IT team responsible for building the next-gen digital tools the brand needed to greater connect with consumers. He introduced a digital innovation center to greater consolidate operations, allowing Canadian Tire to depend less on third-party providers. The center houses a digital content warehouse, application lab, testing lab and high performance data center. In addition, the advanced gamification space and digital media hub allows for collaboration and development of new technologies that change the way people communicate and interact with the brand.

RIS would like to congratulate all of the winners and thank everyone that nominated a colleague or friend for one of the awards. A more comprehensive look at the award recipients and their winning projects will be included in the August/September issue of RIS News. 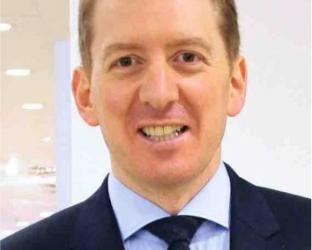 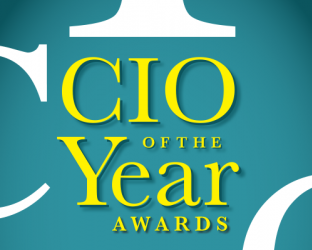 Customer Engagement
Hip, Hip, Hooray For the CIO of the Year
Apparel
Innovation Yin-Yang: Celebrating the Physical and the Digital 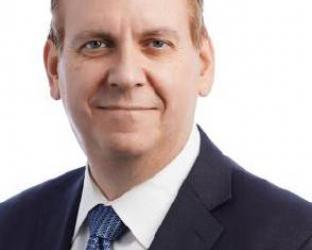 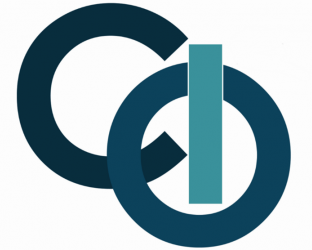 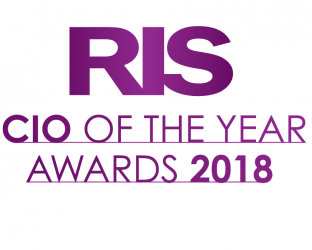