2019 Shopper MegaTrends: Hot or Not

2019 Shopper MegaTrends: Hot or Not

Here is an example of how one hugely successful retailer views the importance of emotional connections to its business model:

“Every day we bring to life possibilities that lie within each of us. We bring these possibilities to life through a physical, digital and emotional connection – a human connection. We do this across every touchpoint, we do this through data, and we tie all of this together across omnichannel services.” – Dave Kimbell, president and chief merchandising and marketing officer at Ulta Beauty.

Since I saw Kimbell speak about these concepts at ShopTalk in March he has been elevated to president of the company while retaining his former CMO position. Clearly, his vision of creating emotional connections is resonating with Ulta customers.

In the just released RIS “2019 Shopper MegaTrends Study,” which polls 3,000 shoppers, emotional connections are examined in such areas as omnishopping, evolving stores, evolving consumers, personalization and tipping point technology. And, as a special bonus, the report has a detailed section on the impact of the Amazon juggernaut is having on consumer behavior and competing retailers.

Among the many key takeaways in the study are:

The omnishopper has evolved in the 10 years since the term “omnichannel” emerged as a dominant force in retail. While the speed of this evolution is occurring faster than many retailers can match, the findings in this shopper study show several clear recommendations retailers should follow to align their tech investments and strategies to shopper wants and needs. 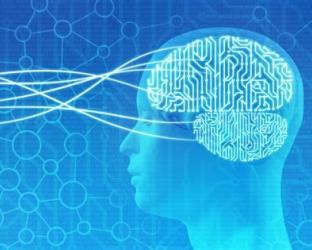 Mega-retailers and mega-vendors are aggressively investing in ways to hack our basic human senses. 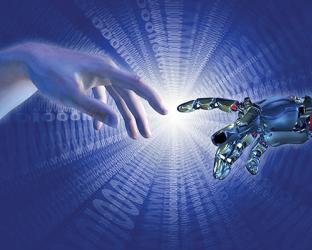 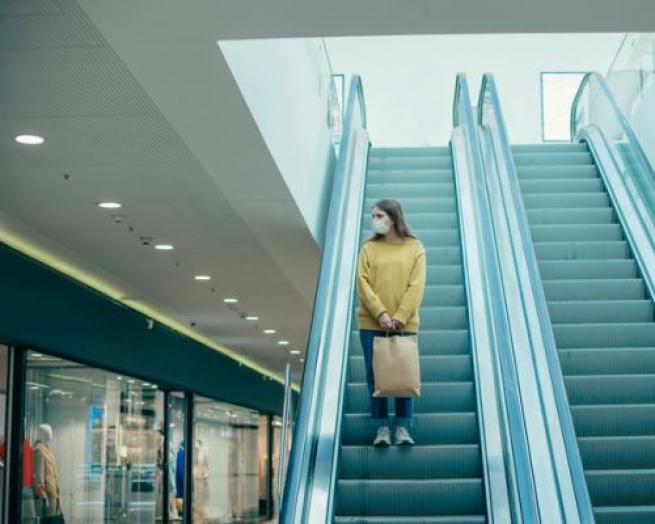 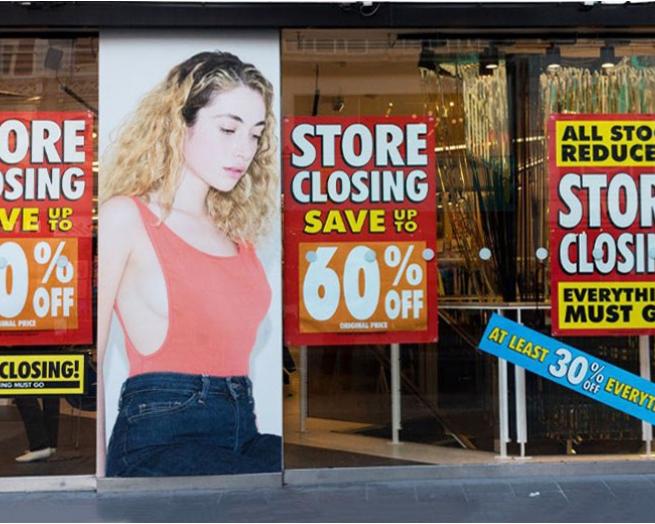 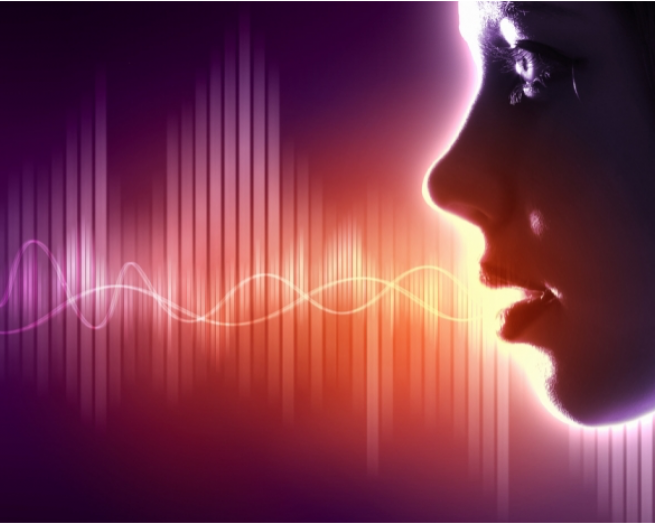 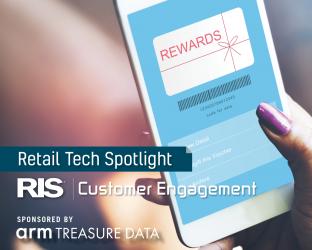 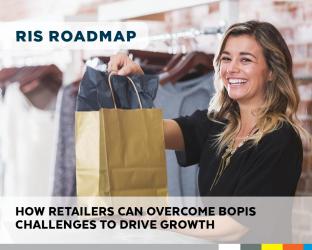 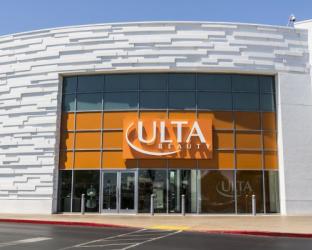