The 3 Pillars of an Awesome Loyalty Program

The 3 Pillars of an Awesome Loyalty Program

By Leslie Wilson-Lopez - 10/31/2016
Get great content like this right in your inbox.
Subscribe
In the contest for loyalty, brands all fight for the same piece of real estate: the smartphone screen. By retiring physical punch cards, we have channeled our loyalty programs into the one device no one leaves at home. And although smartphones give us unprecedented access to customers, the device alone isn’t the key to a successful loyalty program.

At Togo’s, our team built a rewards program and found the levers of success through employing strategic and engaging campaigns and strategies. Togo’s Tribe rewards members open our e-mails between 25% and 35% of the time, and they redeem offers at twice the usual rate if we send both a mobile push notification and an e-mail. This past January on National Sandwich Day, a double points promotion increased visits by 58% and spending by 2%. Our loyalty program is succeeding, but not just because of fancy technology.

We built Togo’s Tribe on three pillars: crew support, the simplicity of the program, and the ease of the app. If you aim to build a great loyalty program, check out our recommendations below:

1. Win the Crew’s Support
Your crew members are the most important factor in a loyalty program. If they support the program, it can thrive. If not, it will fail.

The crew is essential because customers only discover and use the loyalty program if your crew members encourage them. Ideally, your cashiers should ask, “Are you a member of our loyalty program? No? Well, let me tell you about it…”

Train the whole crew to a) Pitch the loyalty program, and b) Remind loyalty members to earn and redeem points.

2. Make Simple Rules
The most popular games tend to have simple rules. That’s one reason why Jenga is more popular than Bridge and Cribbage. Your loyalty program must be as intuitive as a childhood game.

Make value explicit. For instance, in Togo’s Tribe, $1 spent equals 1 point, and 50 points equals a $5 reward. We do birthday points, double point days, or other specials, but the core rules of the game don’t change. Simple rules create immediacy. If I know I’m five points shy of a $5 reward, I want those four points. I’ll spend another $5 to get $5.

3. Design a Straightforward App
If it takes more than three taps to earn or redeem points on your app, it’s too complicated. Particularly in our on-the-go society, people want to pay fast and not hold up the line.

At Togo’s, our team made a three-step process: tap the app icon, tap to check-in, tell the cashier the three-digit code that appeared on the screen. It’s 99.9% confusion proof.

The crew, the rules, and the ease of the app determine how digital loyalty programs perform. Your customers might download multiple loyalty apps, which means the onus is on you to stand out. Try offers, contests, and rewards that have never been tried before. Stake your claim on that coveted smartphone screen. 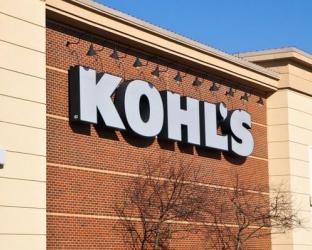 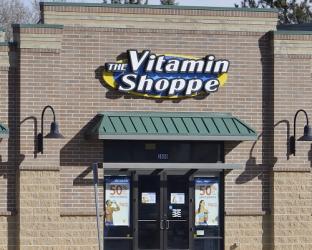 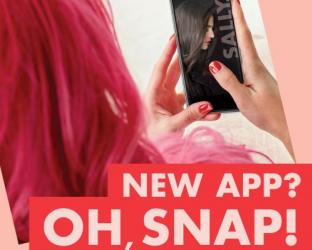 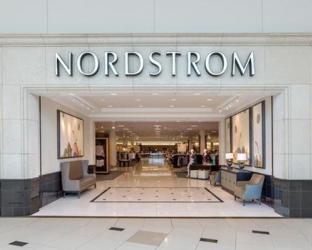 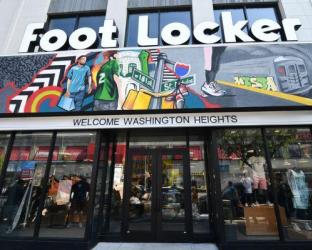