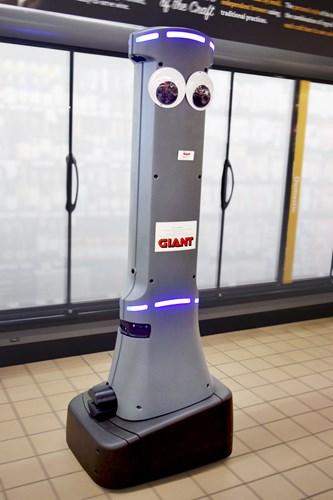 Giant Food Stores will introduce the new robotic assistant to all of its 172 stores with expected completion slated for mid-2019.

“Marty,” a tall gray robot with googly eyes, will soon be working alongside grocery store associates. Nearly 500 robots will be coming to Stop & Shop and Giant/Martin’s stores, marking one of the largest deployments of robotics innovation in the U.S. grocery industry. The rollout stems from a partnership between Retail Business Services – the services company of Ahold Delhaize USA – and Badger Technologies, a product division of Jabil, and follows successful pilots that improved in-store efficiencies and safety.

Giant Food Stores will introduce the new robotic assistant to all of its 172 stores in waves over the coming months with expected completion slated for mid-2019. Over the past year, GiantT has been piloting Marty and the in-store robotic program in its stores located at 4211 Union Deposit Road, Harrisburg and 255 Spring Garden Street, Carlisle.

“Bringing robotics and A.I. from a research lab to the sales floor has been a very exciting journey, and we were thrilled by the customer response in our pilot stores,” said Nicholas Bertram, president, Giant Food Stores. “Our associates have worked hard to bring this innovation to life with amazing partners.”

The in-store robots were easily recognized by customers in stores by their friendly appearance where they were tested and used to identify hazards, such as liquid, powder and bulk food item spills and provide reporting that enables corrective action. They help stores mitigate risk caused by such spills, as well as enabled associates to spend more time serving and interfacing with customers.

The deployment of robots at Giant/Martin’s and Stop & Shop is underway. Other Ahold Delhaize USA brands continue to test with autonomous robots in select stores. 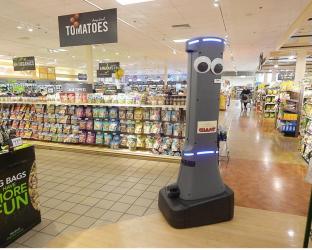 Why Is There a Robot in My Store?

Robots are no longer science-fiction fantasies. On the contrary, they have already transformed supply chain operations and entering the store is the next logical step. For some retailers it is happening today. 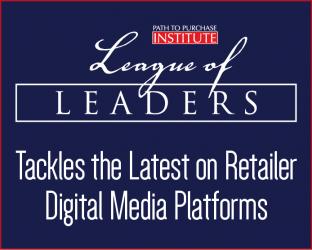 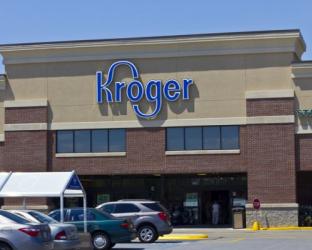 Analytics
How Kroger and Ahold are Sharpening Data and Digital Tactics 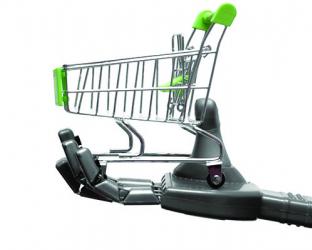 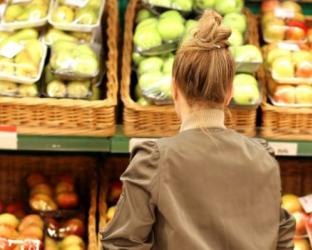 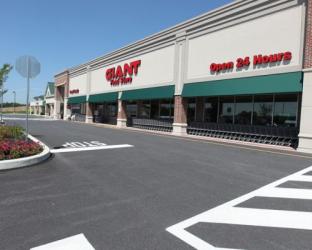