After-Christmas Shoppers Focus on Me, Myself and I

After-Christmas Shoppers Focus on Me, Myself and I

12/30/2014
Get great content like this right in your inbox.
Subscribe
According to two recent surveys by digital offers company RetailMeNot, the majority of consumers surveyed (81 percent) plan to shop end-of-year sales, and of these shoppers taking advantage of post-holiday savings, more than half (63 percent) plan to shop for themselves. Millennials are especially interested in after-Christmas sales, as 92 percent of respondents 18 to 34 years old said they plan to shop during this time.

While lower prices (66 percent) and deals (59 percent) are top motivators for end-of-year shopping, nearly a quarter (23 percent) of survey respondents indicate they shop post-holiday sales because they are ready to indulge on themselves after completing their shopping for others. And selfish shoppers are not sparing any expense – these consumers are willing to spend an average of $160 on themselves and $179 on gifts for others. Men plan to spend substantially more on themselves during end-of-year sales than women ($197 vs. $131).

What is your return policy?
Returning holiday gifts is on the decline. According to the survey, only 32 percent of shoppers indicated they typically return gifts that they receive from family and friends for the holidays. In 2013, close to half (45 percent) of shoppers admitted to typically returning gifts.*

When it comes to returns, respondents prefer to get money back from the store (40 percent). Less favored were getting gift cards/certificates (16 percent), exchanges for other items at the store (13 percent) and store credit (11 percent).

Gift cards reign supreme
Although once considered an impersonal gift choice, almost half (46 percent) of survey respondents say their favorite holiday present to receive is a gift card. Proving their popularity, more than 9 in 10 (91 percent) November survey respondents have received a gift card at least once as a holiday present. These recipients don't waste time cashing them in either! More than four in five (84 percent) would not let their holiday gift cards go unused past January.

However, more than half of those who received a gift card don't actually use it on themselves. Nearly two in five (38 percent) surveyed in November have used a gift card they received to purchase a present for someone else and more than one in four (27 percent) have gifted a card they received to another person. Women are more likely to use gift cards to buy someone else a present, with 44 percent of women admitting to doing this versus 32 percent of men. Other respondents have either sold the gift card for the cash equivalent (11 percent) or used a gift card exchange site (9 percent).

References to survey results are to the December survey, unless otherwise noted. 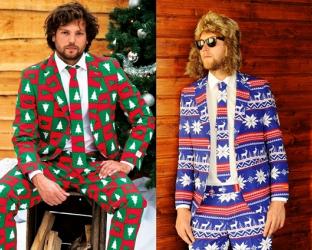 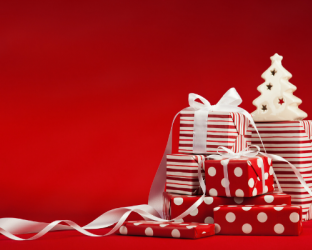 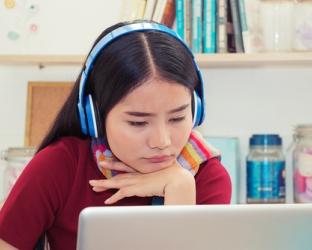 Apparel
How Much Will Consumers Spend on Back-to-College Shopping? 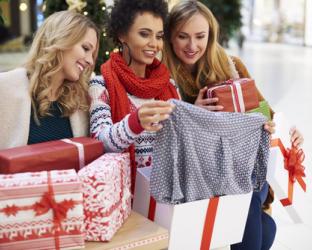 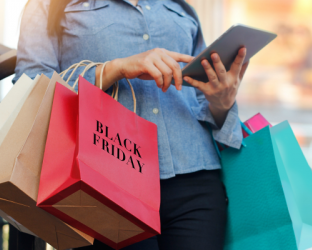 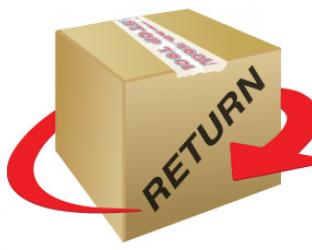