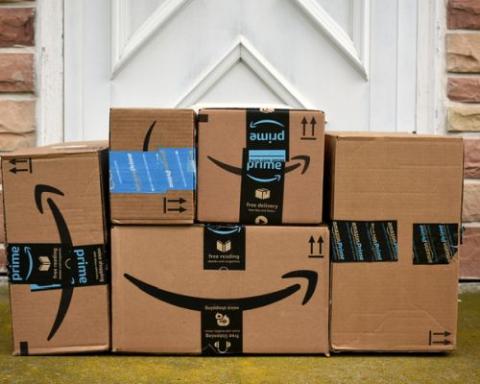 Amazon said this holiday season was “record-breaking” with “billions of items” ordered worldwide and a surge in Prime usage.

Amazon stock gained more than 4% on December 26th after the company announced the claim, making it the best day for Amazon stock since January 30th, according to CBNC.

“This holiday season has been better than ever thanks to our customers and employees all around the world,” said Jeff Bezos, Amazon founder and CEO.

Popular departments customers shopped in Amazon’s stores in the U.S. were toys, fashion, home and beauty with more than half a billion total items ordered. Tens of millions of Amazon Devices were purchased worldwide and some of the best-selling products were the Echo Dot, Fire TV Stick with Alexa Voice Remote, and the Echo Show 5.