The Amazon Effect: Competing with the Ultimate Disruptor

The Amazon Effect: Competing with the Ultimate Disruptor

Many retailers feel like they bring a knife to a gunfight when they compete with Amazon and they are not alone. In fact, a recent study of company names frequently mentioned in quarterly earnings’ calls shows Amazon was mentioned twice as many times as Apple and Microsoft and three times as many as Google.

A decade ago, Amazon was severely criticized for sacrificing profit for growth, but now it is a darling of Wall Street, a dominant player in retail, and a major force in the overall economy. Today, the question asked everywhere is what will be the next blockbuster deal Amazon will announce and which new market will it disrupt?

However, most shoppers don’t pay attention to earnings’ calls or blockbuster deals. Their goal is to purchase a product at a good price regardless of who sells it. This means all things being equal, every retailer has a chance to earn a shopper’s business.

Of course, all things are never equal so it is important to know what shoppers think about Amazon, their likes and dislikes, preferences and behaviors. Then, equipped with this knowledge, retailers can put strategies in place that enable them to successfully compete. (The following takeaways are part of the "RIS 2017 Shopper Insight 360 Study" done in partnership with TCS. For a complete set of takeaways, data and insight click here.)

The search phase of shopping is a critical starting point and most retailers probably assume Google is the dominant player in online search, and it is for general search. But when product search is isolated search we discover that Google is a distant second to Amazon.

Walmart.com is the only other search destination that attracts a large block of shoppers who search for products – 39%.

After Walmart, search destinations drop sharply. Only two sources achieve double-digit numbers – eBay.com at 20% and Target at 16%. The numbers for every other retailer is in the single digits. Even Alibaba, a global giant, makes a poor showing among U.S. shoppers and comes in at 1%.

Of course, searching is not the same thing as purchasing. Other steps must occur in the shopper journey before a transaction is made, but even so, a significant correlation can be drawn between searching and making a purchase. In this important area, Amazon has a decisive edge that is probably insurmountable for individual retailers.

One interesting note about Walmart is that even though it has been strengthening its position in the retail marketplace for more than a year, especially online, it was still selected by roughly half the number of shoppers who chose Amazon as their primary search destination. Even more troubling for Walmart is that only 29% of Gen Z shoppers go to Walmart.com as a primary product search destination compared to 39% overall).

Most retailers believe shoppers choose Amazon because of a long list of benefits they can’t match, such as Echo/Alexa, Prime Video, Prime Music, and sophisticated algorithms used for product recommendations. The truth is these influencers only scored in single digits for shoppers.

Of the top influencers, only six achieved double-digits of interest from shoppers and three of these are related to shipping – free shipping, fast shipping, and strong reputation for shipping. This is a key finding because it shows that retailers have a clear path to succeed in the battle with Amazon.

Shipping, and the supply chain in general, is an area where every retailer can control its own destiny, unlike some other areas like Amazon Prime. Shipping is a tool that can be improved, matured and effectively used to influence shoppers where it matters most – at the point of decision.

Amazon, of course, manages shipping extremely well, but competitive retailers can also master this critical process and by mastering it give shoppers what they want when making online purchases. There are many areas where it is not smart to go head-to-head with Amazon, but not in shipping where retailer's have full control to deliver fast, flexible, convenient and reliable shipping.

One final point about Amazon and its use of Echo and Alexa for voice-command commerce. This is an area where Amazon is not only a retail leader but it is a world leader in creating and developing breakthrough technology.

According to findings in the study it is still early days for voice-activated or conversational commerce and, importantly, Amazon is actually not the category leader. We find that only 6% of shoppers have made a purchase using Amazon Echo/Alexa technology in their homes, and by making a purchase we include anything a shopper has to pay for such as digital media and ordering a pizza for home delivery.

Adding the three technologies together (Amazon, Apple and Google) produces a market size of 20% of shoppers who have made a purchase using voice-activated devices. It is still early days, but one in five is a strong number for market penetration and one that will likely surprise most retailers.

The key point is that even though Amazon has a powerful head start in many areas of retailing, there are still have many opportunities where retailers can compete and win. The doors of opportunity are still open for retailers who pick their battles wisely and move at the speed of Amazon to seize them. 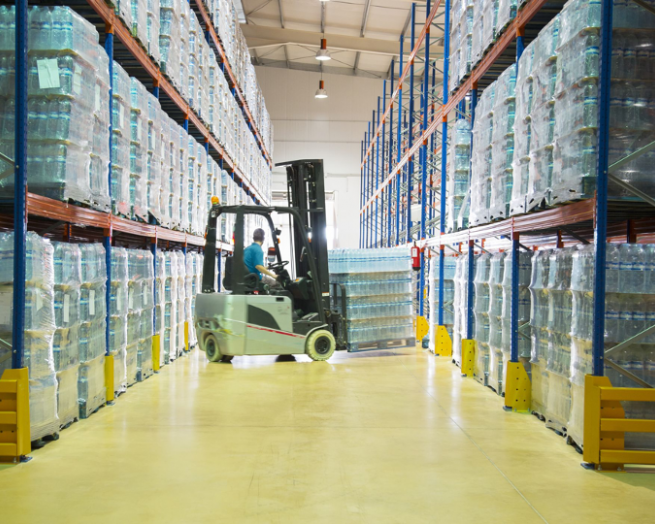 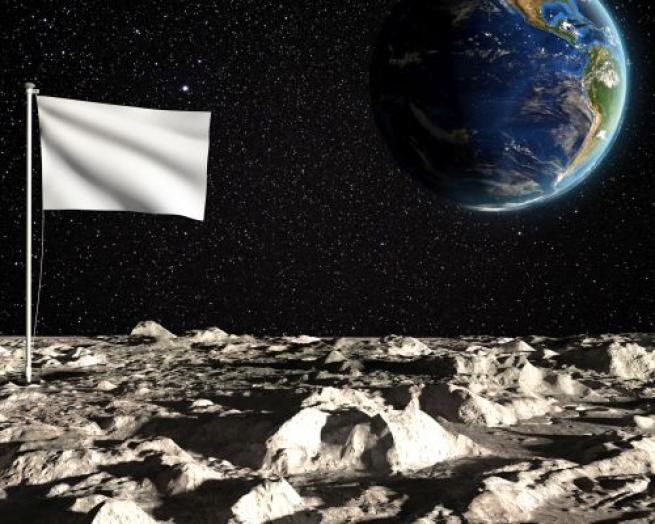 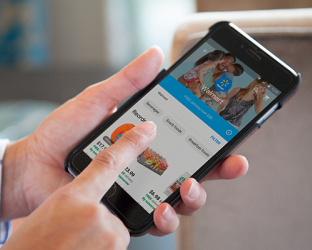 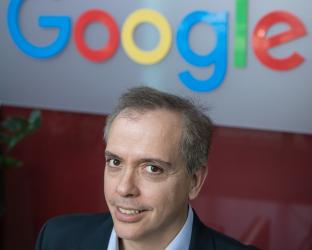 The Future of Conversational Commerce 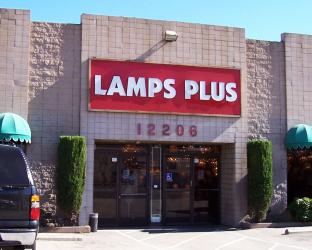