Amazon is reportedly preparing to open a chain of grocery stores beginning in Los Angeles.

In the Los Angeles area, Amazon has signed more than 12 leases, The Wall Street Journal reports, and Chicago and Philadelphia are in the plans as well. The first few stores are likely to be in Woodland Hills and Studio City in LA.

Apart from prepared foods, the grocery stores will stock mainstream groceries such as soda and Oreos, according to WSJ, which also named a roughly 35,000 square-foot store at N. Topanga Canyon Boulevard in Woodland Hills as its likely first location to open.

“Local building and safety departments recently granted contractors hired by Amazon permits to change the facade, start electrical work on light fixtures and fire sprinklers, and to install an espresso machine and kitchen equipment at the property there,” WSJ wrote. “Filings show that there will be a substantial kitchen, indicating that the store will offer prepared foods.”

WSJ first reported Amazon’s plans to begin opening "dozens of grocery stores" in March saying the retailer was "exploring an acquisition strategy" to expand the new brand through purchasing smaller regional grocery chains that have approximately 12 stores. The N. Topanga Canyon Boulevard store was previously occupied by Toys “R” Us. 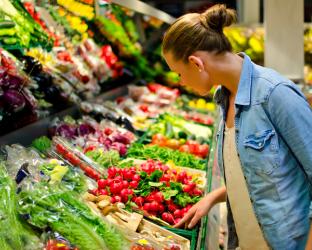 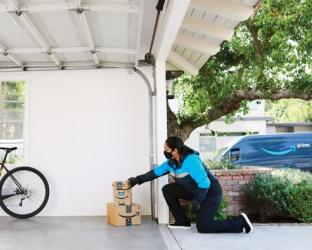 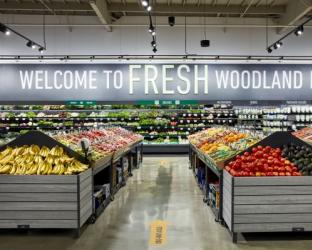 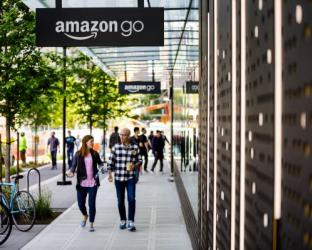 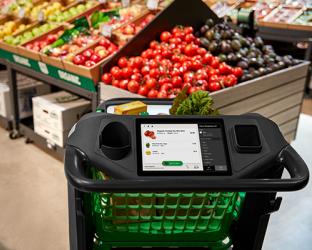