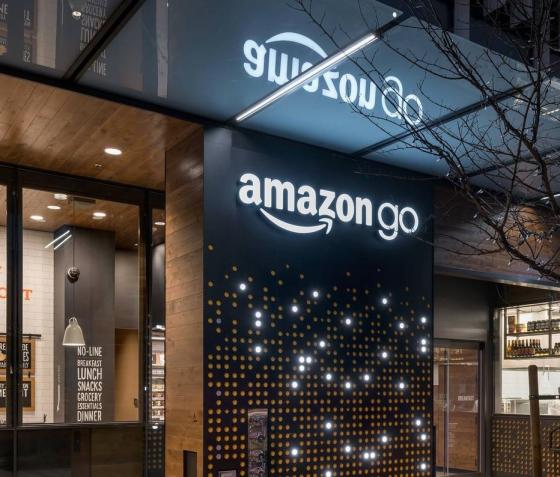 Amazon is reportedly tweaking its Go technology for large-format stores.

Amazon is reportedly testing its Go technology for large-format locations, with an eye toward rolling out the solution at its Whole Foods locations.

According to the Wall Street Journal, Amazon is experimenting with its cashierless technology in Seattle in larger spaces as it looks to potentially scale the tech to Whole Foods.

“It is unclear whether Amazon intends to use the technology for Whole Foods, although that is the most likely application if executives can make it work,” the WSJ reports. “Amazon has previously said it has no plans to add the technology to Whole Foods.”

Amazon launched its first Go store for Amazon employees in 2016 and went live with an open-to-the-public store a year later, and has been perfecting the technology in an ever-growing stable of cashierless convenience stores. The technology works well in small-format convenience stores but the high ceilings and massive product assortment of large-format stores adds a new level of stress to the technology.

Amazon Go stores rely on computer vision to track customer and product movement throughout the store. Currently, Amazon is not leveraging RFID as part of the solution, but as it looks to scale the format to larger locations it is likely that other technologies will be introduced into the mix to ensure proper tracking and accounting of merchandise movement.