Amazon blew past earnings expectations in the fourth quarter, spurred by a record number of Prime subscriber additions and growing success of its grocery delivery service.

The company revealed that it now counts 150 million global subscribers in its Prime loyalty program, and CEO Jeff Bezos said more people joined the service in Q4 than any other quarter before.

It’s also beefing up its Amazon Fresh one- and two-hour grocery delivery business, which was added as a Prime benefit last fall.

Amazon Fresh is performing well, according to CFO Brian Olsavsky. Grocery delivery orders from the combination of Fresh and Whole Foods Market more than doubled in the fourth quarter vs. the prior-year period, he said in an earnings call.

“We believe customers are starting to notice and take advantage of this. … Right now, we're really just testing and reacting to the customer demand and the customers' preferences, and we'll do so for the foreseeable future,” he said.

The company last revealed its Prime subscriber count in April 2018, in which it counted 100 million members. 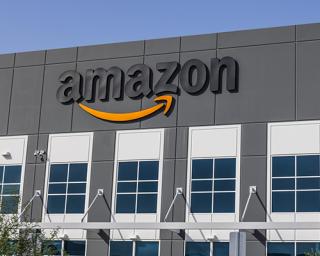