03/14/2011
Get great content like this right in your inbox.
Subscribe
Identifying the continued growth of its fast-growing e-commerce channel as a top priority for 2011, women's apparel retailer Ann Taylor has allotted $25 million of its $130 million in 2011 capital expenditure funds to information technology. Some of the funds will be used for a late spring e-commerce re-platforming that will facilitate international commerce and improve checkout features, site personalization and mobile commerce capabilities.

"The re-platforming will also play a key role as we continue to move towards multi-channel inventory capabilities in the back half of 2011 to better capture customer demand," said Ann Taylor CEO Katherine Krill, speaking during a recent conference call discussing the company's Q4 and 2010 financial results.

For the full year, the company's net sales climbed 8% to reach nearly $2 billion, with an overall comp store sales improvement of approximately 11%. At year's end, the company operated 896 stores after closing a net 11 stores in 2010.

Ann Taylor recognizes how important IT is in furthering many of its business goals. Another key priority for 2011 will be "implementing technology enhancements aimed at driving incremental top line sales and margin, including multi-channel inventory management, localized markdown management and international shipping for e-commerce," said Krill. "Longer-term, for 2012 and beyond, we recognize there are further opportunities associated with localized allocations and demand-driven replenishment."

In addition to committing its investment dollars to e-commerce, the retailer is also changing its name to reflect its multi-channel status, from Ann Taylor Stores Corporation to ANN INC. "Today, our company is far more than a traditional 'store-based' retailer," said Krill in a statement. "We have two distinct brands—Ann Taylor and LOFT—each of which operates across three channels and enables us to reach our client whether she is making her purchase at our stores, online or at our factory outlet locations." 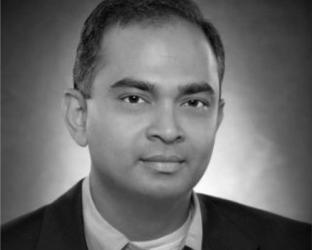 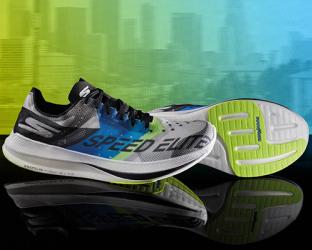 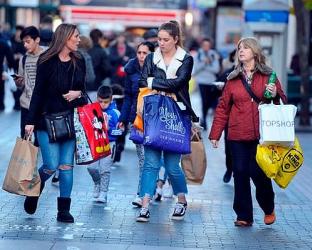 Digital Commerce
The Quiet Panic: Shifts in the Commerce Budget 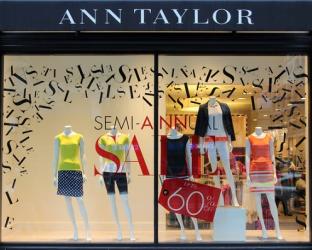 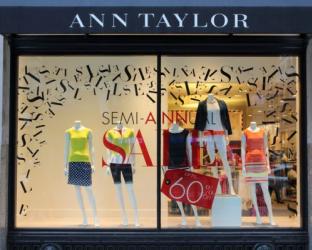