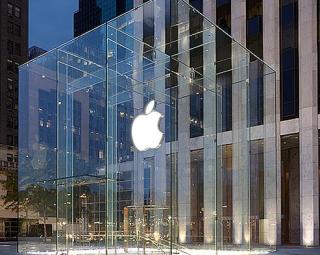 Apple has announced plans to invest $10 billion in US data centers over the next five years, including $4.5 billion in the next two years.

In addition to the new data centers, the tech giant announced a major expansion of its operations in Austin, including an investment of $1 billion to build a new campus in North Austin. Apple is also building new sites in Seattle, San Diego and Culver City, CA and expanding in cities across the United States including Pittsburgh, New York and Boulder, CO over the next three years, with the potential for additional expansion elsewhere in the US over time.

“Apple is proud to bring new investment, jobs and opportunity to cities across the United States and to significantly deepen our quarter-century partnership with the city and people of Austin,” said Tim Cook, Apple’s CEO. “Talent, creativity and tomorrow’s breakthrough ideas aren’t limited by region or zip code, and, with this new expansion, we’re redoubling our commitment to cultivating the high-tech sector and workforce nationwide.” 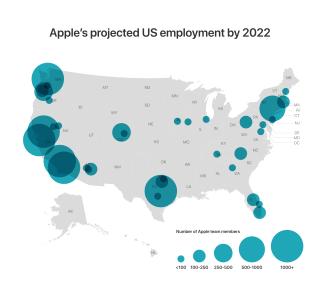 The announcement caps a year of continued job creation. Apple added 6,000 jobs to its American workforce in 2018 and now employs 90,000 people in all 50 states. The company is on track to create 20,000 jobs in the US by 2023. The job creation efforts span a wide range of roles — from advanced design, engineering and research, retail, operations and customer support functions. 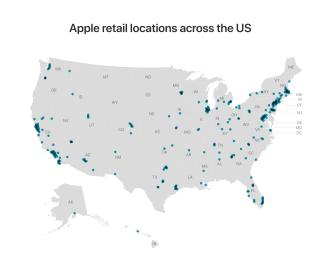 Apple operates retail stores in 44 states plus the District of Columbia, and has added 7,000 US retail jobs over the past five years. Apple plans to add more stores and reimagine the customer experience at many existing retail locations across the country.