U.S. demand for footwear is forecast to reach $31.1 billion in 2021, according to Footwear: United States, a report recently released by Freedonia Focus Reports. Demand for women's footwear is expected to remain the largest product segment in 2021. However, one factor that will continue to constrain demand for women's footwear is the growing trend of wearing casual footwear in formal and work environments. As a result, many women are choosing to purchase comfortable but stylish athletic or plastic and rubber shoes rather than dress shoes.

These and other key insights are featured in Footwear: United States. This report forecasts US footwear demand and shipments in US dollars at the manufacturers' level to 2021. Total demand is segmented by product in terms of:

To illustrate historical trends, total demand, total shipments, the various segments, and trade are provided in annual series from 2006 to 2016. To illustrate average historical spending on footwear among various age groups, this report provides household spending on footwear by age group in nominal US dollars. The age group of a household is determined by the age of the reference person identified by the Consumer Expenditures Survey published by the Bureau of Labor Statistics.

More information about the report is available here. 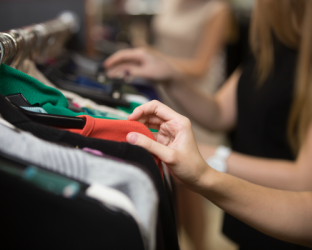 Apparel
Women's Apparel Market to Be Worth This Much in 2021 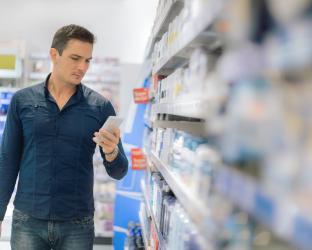 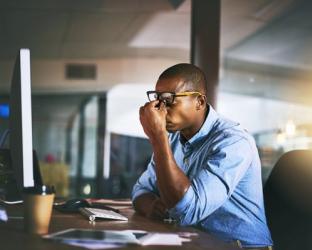 Store Systems
End of Life for POSReady 7, Are Retailers Prepared? 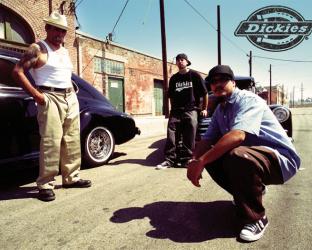 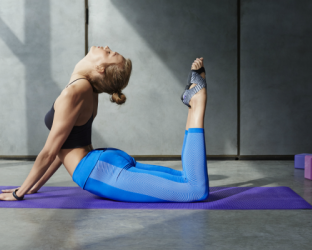