Skip to main content
Advertisement
With plenty of last year's supplies stowed in the closet and the option to restock at-will, back-to-school shoppers may be in no hurry to fill their shopping baskets by August, according to Deloitte's annual "Back-to-School" and "Back-to-College" surveys. Also, with smartphones in-hand to tackle their homework on what to buy, those shoppers may linger on the beach a little longer this summer.

Nearly 4 in 10 (38 percent) of surveyed parents shopping for children in grades K-12 said the back-to-school shopping season is less important to their families because they replenish school supplies throughout the year and feel less need to stock up. More people may take their time to finish their shopping lists, as nearly one-third (31 percent) of respondents plan to complete their back-to-school shopping after the start of the school year, a 5 percentage point increase from 2014.

According to Deloitte's surveys, Americans' spending for children in grades K-12 and college combined is expected to remain flat this season at $1,747, compared with $1,766 last year.

"Consumers are sending a message to retailers that says the back-to-school shopping season just isn't that important anymore – and that could dramatically disrupt an industry that traditionally relies on this defined period for a significant portion of annual sales," said Alison Paul, Deloitte LLP vice chairman and retail and distribution sector leader. "The question for retailers is how to capture the sales that may not fall exclusively in July or August, but increasingly spread throughout the year. If consumers are content with the items they already have, the two-for-one promotion may no longer get them to the register. Instead, retailers will have to provide something more meaningful or exclusive that fits their customers' needs when they are ready to buy."

The number of consumers who plan to reuse last year's items has risen from 26 percent to 39 percent between 2011 and 2015. However, there may be some good news for retailers: consumers are no longer exclusively driven by discounts. Over that five-year period, coupon clipping decreased 14 percentage points and intentions to buy more lower-priced items fell 11 percentage points.

Digital at the core, especially in-store
When shoppers reach the stores this back-to-school season, they'll likely be mission-driven, making many of their decisions using their digital devices before arriving in the store.

According to Deloitte's recent research, "Navigating the New Digital Divide," in-store purchases of electronics and apparel – both popular categories during the back-to-school season – are largely influenced by the devices consumers use before and during their trip to the physical store. Just last year, nearly half (49 percent) of every dollar spent on apparel in brick-and-mortar stores was digitally-influenced, a number that jumped to 62 cents of every dollar in the electronics category.i

Eight in 10 (80 percent) smartphone owners in Deloitte's "Back-to-School" survey plan to use their devices in the back-to-school shopping process, a 6 percentage point increase over last year. Furthermore, among respondents, smartphone device ownership has more than doubled after climbing from 40 percent in 2011 to nearly 90 percent in 2015.

Of all the devices consumers own, they plan to use their smartphones most frequently for back-to-school shopping, ahead of their laptops, PCs and tablets. They also appear more inclined to use their phones to find information than click the "buy" button: while more than 4 in 10 consumers surveyed will access a retailer's website (44 percent) or product information (42 percent), just 29 percent plan to use their phones to make a purchase. Although mobile payment apps and digital wallets are nascent technologies, already 7 percent plan to use them for back-to-school shopping this year.

While alternative payment methods are in the early adoption phase, awareness remains low for in-store beacon technology – presenting retailers greater opportunity to capitalize on its conveniences. Among back-to-school shoppers surveyed, more than half (51 percent) are unfamiliar with in-store beacon technology and another one-third (32 percent) do not plan to use it.

While online shopping destinations continue to climb year-over-year and hold the No. 2 spot (44 percent) behind discount/value department stores (86 percent), 55 percent of parents shopping for children in grades K-12 also say they will research online first before making a purchase in a store. However, social media may be taking a back seat to other sources of information. Only 10 percent of respondents say they rely on social media for back-to-school shopping, down from 18 percent last year and 35 percent in 2011.

"Digital influence goes beyond having a mobile app or social listening," continued Paul. "Retailers should consider all digital interactions as not only important for online sales, but as a key driver for in-store purchases as well. We're at an inflection point in retail where digital device adoption rates are accelerating toward 100 percent. Once this happens, there will be no such thing as offline since consumers will be constantly connected. Retailers can play an influential role to speed awareness and user acceptance of mobile payments and digital wallets, helping to make the path to purchase even easier."

Data security risks keep consumers on guard, but not at bay
Cyber security risks continue to weigh on the minds of retailers and consumers alike, as 54 percent of back-to-school shoppers surveyed indicate they are more concerned than last year about the protection of their personal data when shopping online. In addition, more consumers are concerned about personal data security when shopping online (68 percent) compared with shopping in brick-and-mortar stores (50 percent).

Retaining consumer trust with a strategy to not only secure data but be resilient in the event of an incident remains paramount to not only restoring operations but also public trust. While more than half (52 percent) of consumers surveyed said they are concerned about shopping at retailers that have experienced a data breach, only 19 percent said that they would not continue to shop at a retailer that has suffered a breach.

Digital paves the way to college purchases
Parents with children heading to college will primarily rely on the school for recommendations on what to buy this summer (55 percent), while students have other ideas: nearly three-quarters (74 percent) are going to their friends for advice, according to Deloitte's "2015 Back-to-College Survey." While just 1 in 5 (22 percent) moms and dads plan to head to social channels, they expect this source will be far more influential among their children (51 percent).

Parents are also heavily reliant on online sites for information before they turn to friends, family or social channels. Their No. 2 source of information will be online (54 percent), and parents are particularly interested in using services that simplify the trip back to campus. More than half (54 percent) prefer to shop retailers who offer the option to buy online and pick up in store.
Advertisement 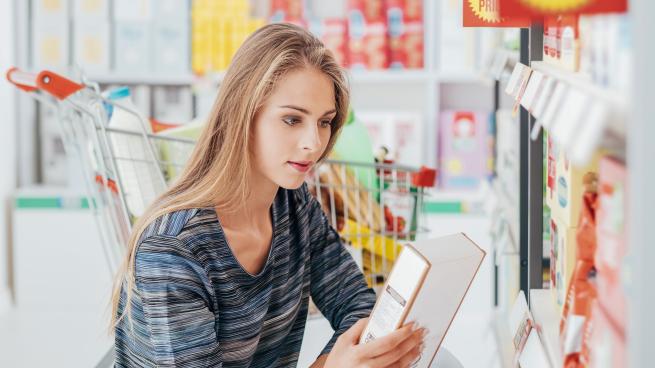 The retail industry must hone in on their value proposition and specialty within the industry. 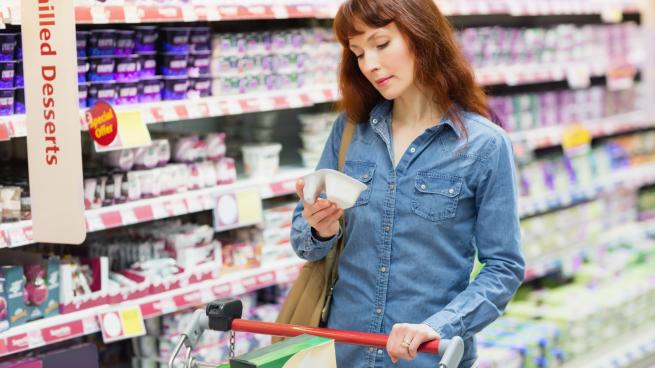