"Social ad spend continues to grow faster than any other ad investment channel and social platforms are racing to keep up with the demand for new, more sophisticated offerings," explained Evan Neufeld, vice president of intelligence for L2. "With the rapid pace of innovation among social platforms, brands must ask themselves how they can use social to extend its impact past brand awareness, converting followers into loyal customers across a wide array of platforms."

Key findings from L2's report include:

Instagram organic reach declines: Instagram remains the dominant engagement platform, accounting for 92 percent of all social interactions. However, changes to its algorithm have led to a decline in organic reach. While post frequency increased from nine posts per week during Q3 2015 to 10 posts per week during Q3 2016, interactions for every 1,000 followers decreased by 30 percent across Index brands.

"With no end in sight to the volatility of social platform advertising options, leader brands will be those who continuously iterate and experiment on their social platform strategies to drive brand awareness and consumer engagement across markets," according to Taylor Malmsheimer, senior associate at L2.

The report features case studies on brands including but not limited to: Sephora, Toyota, Coach, H&M, Glossier, Mercedes-Benz, Guess, Fendi. 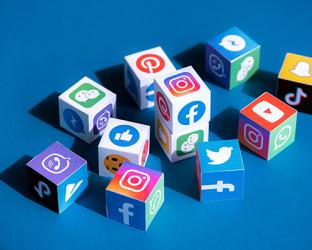 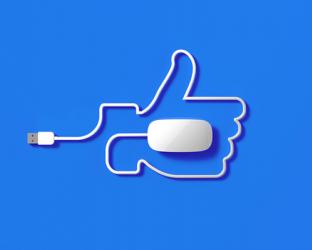 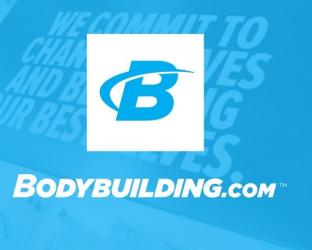 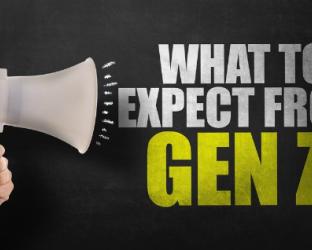 Apparel
Have We Gotten Gen Z All Wrong? 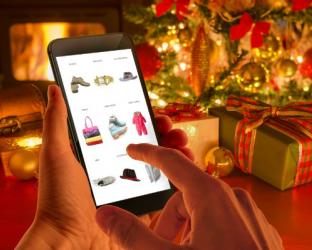