Bringing Together Wearable Devices and Speech Technology in the Retail Environment

Bringing Together Wearable Devices and Speech Technology in the Retail Environment

By Patrick Fitzgerald - 01/12/2016
Get great content like this right in your inbox.
Subscribe
The world around us is constantly changing: from the weather and the seasons to the hottest new band, change is a constant. This is especially true when it comes to technology. Never before have we seen so many technological advances in so short a time; we are surrounded by devices that are intelligent in some way or another.

As these devices have become increasingly smaller, the market for consumer wearables has likewise steadily grown and is now poised to explode. Meanwhile, another technology – automatic speech recognition (ASR) – has also matured and is gaining more widespread acceptance and adoption, as evidenced by applications like Apple’s Siri and Amazon’s Echo, which have helped us become more comfortable with the role of speech recognition in everyday life.

As a result of these developments, we are increasingly seeing the convergence of these two trends: wearable devices that are primarily or entirely controlled with one’s voice. However, an important but overlooked application of voice controlled wearable devices is the retail environment and the 38 million hourly retail employees in particular. When it comes to communication – whether with each other, with store management, with headquarters or with HR management software – these employees are limited to antiquated and inefficient methods and equipment. The majority of in-store communication takes place over two-way radios or overhead paging systems, methods which offer no individualization, are not suited to communicating detailed or personalized information, and are obtrusive for shoppers.

On the other hand, a minority of communications and customer service happens using more modern technology such as VOIP phones, handheld scanners and, more and more, iPods with proprietary apps. While these are decidedly more modern devices, they are not very customer friendly, since they require the employee to use her hands and have her eyes fixed on a screen – and thus disengage from the customer. Whatever the present options for in-store communication, they all share the major challenge of effectively and efficiently delivering relevant, timely information to retail employees and, by extension, their customers.

A far better approach to both in-store communication and engaging customer service would be to have a voice controlled wearable that allows the user to be heads-up and hands-free. This is just the sort of approach that Theatro has pioneered for the brick-and-mortar retail environment – an elegant communications solution that enables all employees to be connected to one other, to store management, and even to backend software for tasks like checking inventory. The use of ASR allows for targeted, individualized one-on-one communications, drastically reducing the constant in-ear chatter so typical of two-way radios; and it facilitates asynchronous communication, which provides a way of leaving messages for a workforce that does not typically have recourse to email.

And this all takes place via a discreet, lightweight, screen-less wearable that uses human speech as the interface.  The result is a workforce that is better connected, more informed, more efficient and, at the end of the day, better equipped to serve the customer.

-By Patrick Fitzgerald, EVP at Theatro

Patrick Fitzgerald is Executive Vice President at Theatro, the leader in enterprise wearables and productivity apps for the retail industry.  Patrick is responsible for Marketing, Customer Support, and various aspects of our Operations functions. Patrick has over 15 years of broad experience in various high tech fields including Telecom, Data Networking and Cloud Computing. Patrick has held a variety of sales, operations and marketing leadership roles for established as well as start-up companies including Metaswitch, AppTrigger, Siemens, Efficient Networks and Compaq.  Patrick holds a BS in Political Science from the University of North Texas. 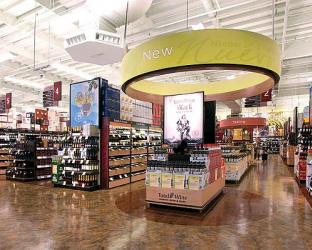 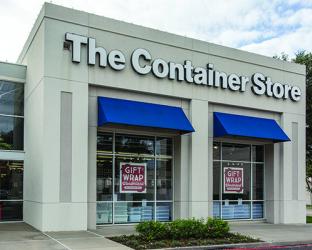 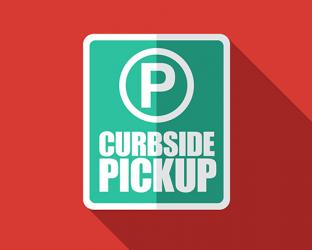 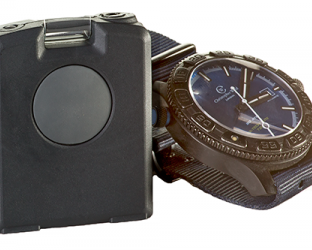 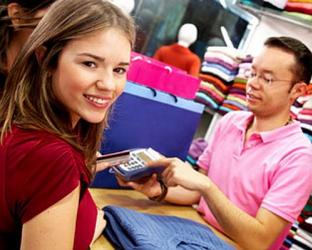 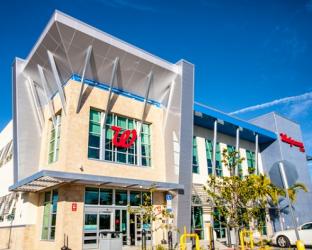 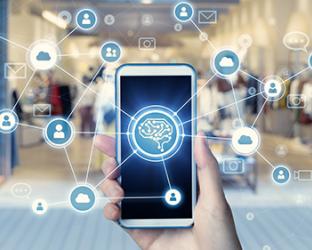