The Buckle Straps on Its Largest IT Project Ever

The Buckle Straps on Its Largest IT Project Ever

Do you know The Buckle? It’s not a flashy, jump-on-the-shiny-new-bauble of the moment sort of company, either in its consumer-facing branding or corporate culture. It’s a solid, measured, steady company. Practical. It has zero debt and $239 million in cash on hand. A buckle holds up your pants, for goodness’ sake.

It shouldn’t surprise you, then, that this sort of company would have relied on itself to build out the IT systems it needed. For its size, The Buckle has an extensive IT division — more than 120 people — who have built and maintained its systems from day one. “IT is at the heart of the business,” says Brandon Hauff, lead technical business analyst, The Buckle. The company has a strong development and engineering culture, including roughly 60 engineers working in agile development, and its own in-house security consultancy.

“Our team often builds solutions that are better suited to our business than what is available on the market, but we’ve reached a point where building and upgrading some systems ourselves unnecessarily consumes time we’d like to devote to more innovative and differentiating efforts,” says Rob Harbols, vice president of IT.

The company decided it was time to shift away from some of its home-grown solutions to embrace an off-the-shelf system for some core functionality, even if that meant sacrificing some of the company-specific customizations it preferred.

With a commercial system to handle areas such as customer relationship management (CRM) and point of sale (POS), The Buckle realized it could shift its team’s focus toward more innovative areas that the market didn’t service but where it differentiated itself among its customers, such as its layaway and loyalty programs.

One of its other objectives? It wanted to improve resilience by reducing single points of failure. “There are places where only one person knows how something is built. It makes it difficult for that person to leave or go on vacation,” said Hauff.

The company wanted a tech vendor that offered both a product that met its needs and people who would provide ongoing support. It also sought a culture that jived with its own. The retailer landed on a new POS system from Aptos that is far more intuitive and has an easier learning curve, allowing new teammates (sales associates) to get up to speed quickly in helping guests (customers).

“This is the largest implementation in the company to date,” says Hauff. It included at least 15 people exclusively dedicated to the Aptos project, dozens of shared resources and multiple partners.

“Just about every part of the business was affected by this,” says Kevan Gray, lead technical project manager. “There were 17 companies involved in our implementation of Aptos and about 55,000 man hours involved,” he said. “It’s the largest project we’ve taken on, and it’s been a success,” he said. “We targeted a June 2018 pilot and we came in on time and under budget.” 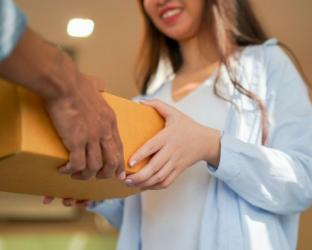 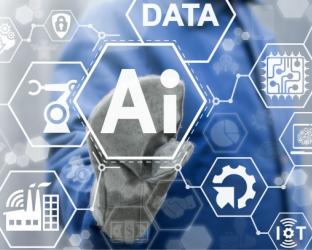 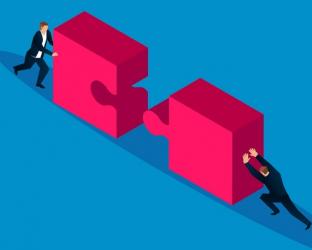 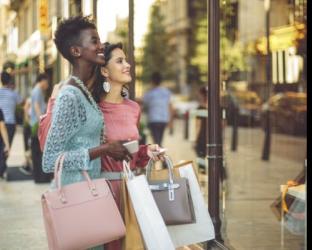 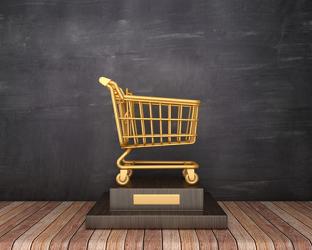