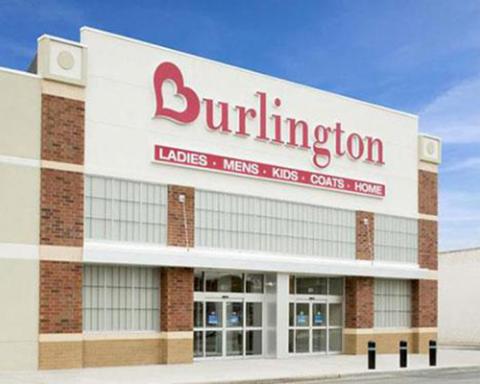 Burlington Stores is pulling the plug on its e-commerce site.

The off-price retailer will instead focus resources toward driving growth in brick-and-mortar, which includes aggressively expanding and upgrading its store network with new openings and remodels. The site represents about 0.5% of its total sales.

“In our business, which is a moderate off-price business, the nature of the treasure hunt and the average price point that we operate at means that bricks-and-mortar stores have a significant competitive and economic advantage over e-commerce,” said CEO Michael O’Sullivan in an earnings call.

With an item’s retail unit averaging around $12 in Burlington’s stores, it’s become impossible to match the price point online, he added, especially when recreating that treasure hunt mentality in an online setting.

What’s more, while e-commerce in general is growing, brick-and-mortar for this particular segment continues to gain share.

“Our top-line growth in the last three years has averaged about 8% per year driven by our bricks-and-mortar stores. We’re clearly taking market share,” he said. “Of course, we expect we anticipate e-commerce is going to continue to grow in many sectors of retail, but in the moderate off-price business, we believe growth is going to be driven by physical stores.”

O’Sullivan noted that Burlington is the smallest of the three major off-price retailers — TJX and Ross Stores are the leaders, with respective store counts of around 4,500 and 1,550 — and the company sees significant potential for brick-and-mortar growth.

The company intends to experiment with the prototype for its new stores. “We’ve been on a run now for the last several years of making the prototype a bit smaller,” O’Sullivan said. “We’ll continue to push the envelope there.”

Learn more about the convergence of the digital and the physical store in RIS’ “Reimaging the Store in the Digital Age” webinar.