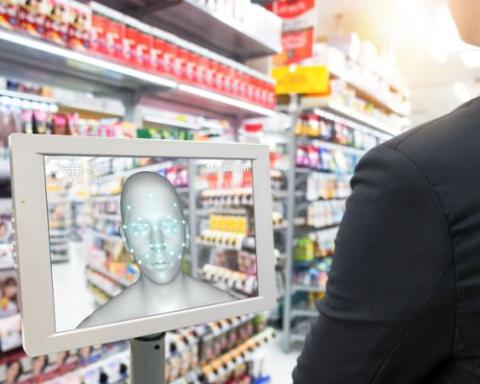 Amazon is hoping federal lawmakers will adopt laws around facial recognition technology the e-commerce giant is drafting as legislation.

Amazon CEO Jeff Bezos says his company is developing a set of laws to regulate facial recognition technology that it plans to share with federal lawmakers, Recode reports.

“Our public policy team is actually working on facial recognition regulations; it makes a lot of sense to regulate that,” Bezos said in response to a reporter’s question during a surprise appearance following Amazon’s annual Alexa gadget event in Seattle.

“It’s a perfect example of something that has really positive uses, so you don’t want to put the brakes on it,” Bezos added. “But, at the same time, there’s also potential for abuses of that kind of technology, so you do want regulations. It’s a classic dual-use kind of technology.”

Amazon writing its own proposal of what it thinks federal legislation should look like and pitching it to lawmakers would not be its first move in this area. In February, Amazon released a blog post on its thought on facial recognition legislation.

“It’s critical that any legislation protect civil rights while also allowing for continued innovation and practical application of the technology,” Michael Punke, VP of Global Public Policy for Amazon Web Services wrote in the post. “Those discussions led to the development of our proposed guidelines for the responsible use of the technology, which we’d like to share today. We encourage policymakers to consider these guidelines as potential legislation and rules are considered in the US and other countries.”

Amazon’s Rekognition software lets its customers match photos and videos of people’s faces with databases of other face photos in real time. (Amazon has marketed the tech to both corporations and law enforcement agencies, according to Recode.)The software allows users to detect, analyze, and compare faces for a wide variety of user verification, people counting, and public safety use cases. It can also detect emotions that appear to be expressed on one’s face, like happy, sad, or surprised, from facial images. Rekognition can analyze live images, and send the attributes to Redshift for periodic reporting on trends for media analysis.

According to CNET, civil rights groups raised concerns about Amazon's push after Bezos' statement. The American Civil Liberties Union said it was a "welcome sign" that Amazon recognizes the dangers of facial recognition, but said the tech giant needs to do more than propose legislation.

"If Amazon is really interested in preventing these dangers, the first thing it should do is stop pushing surveillance tools into our communities without regard for the impact," the ACLU's senior legislative counsel, Neema Singh Guliani, said in a statement. "Lawmakers should be skeptical of weak industry proposals that sacrifice individuals rights in the interest of profit."