By Tim Denman - 02/21/2017
Get great content like this right in your inbox.
Subscribe
When Candy.com was formed in 2009 it was a typical e-commerce site, selling its unique assortment of candy direct to the consumer. But the retailer quickly evolved and pivoted its focus as trading partners continued to reach out asking if Candy.com could help them add candy to their product offerings.

The new business model was a runaway success for Candy.com as it continued to onboard trading partners and rapidly grew its drop shipping business. Currently more than 90% of Candy.com’s volume and sales come from its trading partners.

While this meteoric rise in sales volume was a welcome addition to Candy.com’s bottom line it brought with it a number of new challenges ? most notably how to scale its internal processes and ensure order accuracy.

“Initially the order volume wasn’t so great that it couldn’t be handled by a data entry team,” says Gary Cifatte, chief technology officer, Candy.com. “It wasn’t easy but they were able to keep up with it. Eventually the volume was too much. And of course there is always a level of inaccuracy with inputting data by hand.”

The solution was to bring its EDI system in-house and deploy a middleware layer to connect the EDI with its Netsuite ERP platform. To do this the retailer turned to systems integrated Dell Boomi.

“We like to think of Dell Boomi as a digital business hub,” says Brett Stineman, director of product and partner marketing, Dell Boomi. “It is a modern middleware layer that helps companies such as Candy.com connect their various applications whether they are legacy systems or cloud applications. It connects within the business between the various applications as well as improves interaction with customers, partners and vendors.

“Companies are seeking to become more digital across every part of their business. Whether it is streamlining omnichannel commerce,  connecting e-commerce with traditional POS systems, integrating  backend inventory systems, it is about bringing that all together. Dell Boomi was built on helping companies connect all of these systems.”

For Candy.com the key was to connect its in-house EDI solution with Netsuite, which is the foundation of Candy’s order processing and order management. When Cifatte joined the company less than two years ago he went looking for a systems integrator to seamlessly connect the two systems. Dell Boomi stood out from the crowd not only for its breadth of features, but because it already had an established API into Netsuite allowing for a seamless onboarding of the middleware layer.

In August 2015 Candy.com began moving EDI in-house. The EDI solution stores every piece of information about the entire order process including: the items that have been purchased, quantity, customer information, billing information, shipping information, tracking number, carrier data. In addition, the EDI is responsible for keeping track of the different item numbers Candy, its partners, and suppliers use for the same product.

Within six months the new EDI solution was up and running and the retailer moved five of its largest trading partners in-house and within eight months have moved everything in-house and no longer had to rely on a third-party EDI solution. Since going live with the Dell Boomi integration in February 2016 Candy has processed nearly two million EDI documents.

The integration of EDI with Netsuite via Dell Boomi has had numerous business benefits. “Prior to the integration it was taking us six months to onboard a new business partner and get them operational,”  says Cifatte. “Six months is a lifetime in this business. Now it takes just two weeks. And we have done it in as quickly as four days.”

Speed is the name of the game in e-commerce, but accuracy is just as important. Since deploying Dell Boomi, Candy.com has a near perfect 99.99% success rate on all order insertions.

“Before we would have dozens of orders on a daily basis that we were tracking,” says Cifatte. “Now we only have one or two a week at most that we will have to go into the system and track. We had a team of people that were responsible for the order integrity. Now have one person who spends maybe a half an hour a day just running reports.”

While the success of the integration is undeniable, the evolution of Candy’s backend processes continues to evolve. Currently the retailer is working with Dell Boomi on a new shipping logic for a major shipper that should allow the retailer to take some of its shipping integration out of Netsuite. 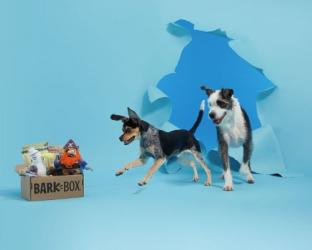 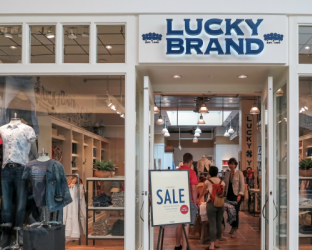 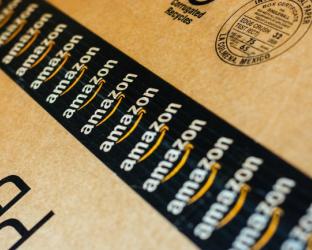 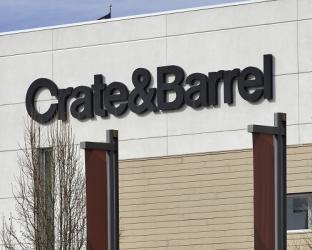 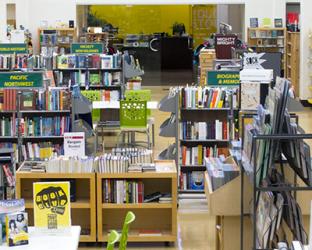