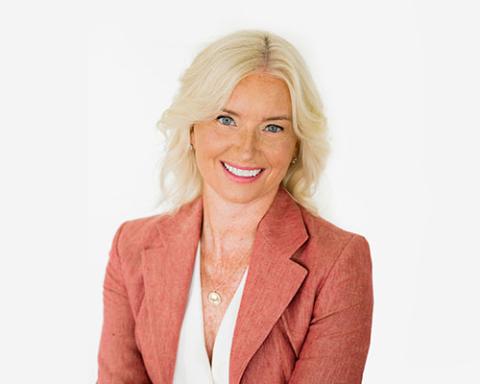 Ganenthiran, meanwhile, has been named strategic advisor to the CEO.

Everson spent more than a decade at Facebook, leading its relationships with top advertisers and agencies. Prior to Facebook, she was the corporate VP of Microsoft's global advertising sales and trade marketing teams, and she spent nearly seven years at MTV Networks, including as COO and executive VP of U.S. Ad Sales for MTV Networks.

“With more than 600 retail partners and thousands of advertisers helping power our marketplace, Carolyn's unmatched experience and authenticity will be a key driving force for our business as our teams prepare for our next chapter of growth," Simo said.

"With Carolyn at the helm as president, I'm excited to reimagine the role Instacart plays in the future of food by unlocking more inspiration, personalization and accessibility for consumers around the world, while also driving even more growth and engagement for our partners and the broader grocery industry," she added.

"Instacart's in a league of its own with a pioneering, sustainable business model that delivers more value and delight to customers, more growth and customer engagement to retailers and more sales and product discovery to brands,” said Everson. “Working with Fidji again is a once-in-a-lifetime opportunity as Instacart redefines the connection consumers have to food during a pivotal moment of innovation within our industry.”