Coming to America: It’s Starting with Apparel Manufacturing — but AKR Textiles Hopes to Set Up a Zero-Discharge Textile Mill Too

Coming to America: It’s Starting with Apparel Manufacturing — but AKR Textiles Hopes to Set Up a Zero-Discharge Textile Mill Too

Although it’s new to the United States, Tirupur, India-based AKR Textiles is no stranger to the apparel and textile industry. The family-owned business got its start farming cotton in the 1780s for the East India Company, when the country was under British rule. Textile mills and cut-and-sew apparel manufacturing followed. Fast forward to 1994, when it formed AKR and incorporated as a 100-percent export-oriented business, manufacturing garments for major global brands, including H&M, Tommy Hilfiger, Disney, Zara and Calvin Klein. Today, the company owns vertically integrated manufacturing facilities primarily in Asia and Europe, with more than 14,000 employees worldwide.

AKR is one of the largest dyers in South Asia (dyeing 50 tons of fabric daily), and over time, it grew increasingly concerned with the toll that the textile dyeing industry was taking on the environment. So it decided to do something about it. In 2008, AKR built a 100-percent zero-discharge dyeing facility. How does this work? Wastewater goes through reverse osmosis to remove chemicals. The clean water (about 80 percent of the total) is rerouted back into the dyeing process. Remaining water is evaporated from the resulting chemical sludge and the dried chemical waste is formed into small bricks that are then sent to cement factories and other chemical factories where they are used as one of the raw materials in the finished products. Voila! Zero discharge, zero waste.

Why don’t all plants do this? Because it’s very expensive. And unfortunately, today’s typical effluent treatment plant (which comprises about 95 percent of the total) only captures about 70 percent to 90 percent of harmful chemicals used in dyeing, such as lead, mercury and arsenic, releasing the remainder into waterways. “Many fish and other aquatic animals eat it, and many have died out because of this,” says Lakshman Devarajan, director, North America. (AKR is also running more than 80 percent of its manufacturing on green energy.) “We spend more of our profits to protect our environment. Wherever we go, we follow the same policy. We recycle everything.”

One of those places it’s going is right here in the United States. AKR is currently working with local government in Fall River, Mass. — years ago a hotbed of textile and apparel production — in partnership with manufacturer Good Clothing Company Inc., to build a state-of-the-art cut-and-sew semi-automatic manufacturing plant. The facility, which will allow U.S. companies to produce closer to home, expects 100 employees on board by year’s end. Lakshman, who has a master’s degree in electrical engineering, also envisions AKR as an innovation incubator, where students from Harvard, Babson and other surrounding schools will have the opportunity to learn and develop nextgen tech in textiles and automation for the industry.

In phase one of its project, AKR will bring textiles from India, but the goal is to eventually make fabrics here too — using zero discharge. That will require a massive investment, so it will need huge order quantities. “By 2020, we anticipate enormous growth in the North American market, where manufacturing of goods is concerned. Globally, we are beginning to understand the negative impact that U.S. outsourcing has created, both in terms of the negative environmental impact and the loss of U.S. jobs,” says Lakshman. “We are excited to be a company leading the way back to a more balanced manufacturing eco-system and look forward to partnering with large U.S.-based vendors that want to make in America. We intend to go big and create a very positive impact.”

Jordan K. Speer is editor in chief of Apparel magazine. She can be reached at [email protected]

Editor's Note: AKR Textiles is one of Apparel Magazine's 2018 Innovator Award winners. You can read about the other 27 winners here.

Apparel
Innovation Yin-Yang: Celebrating the Physical and the Digital 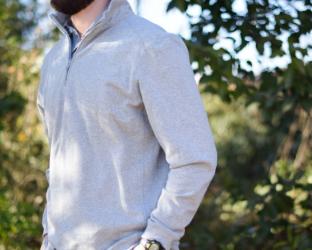 Apparel
Recover Brands Launches Made in the Carolinas Line 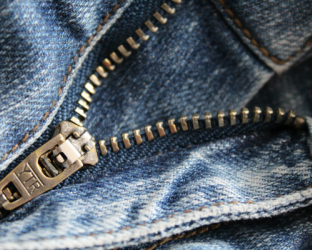 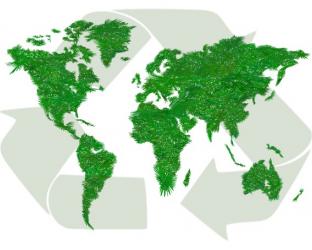 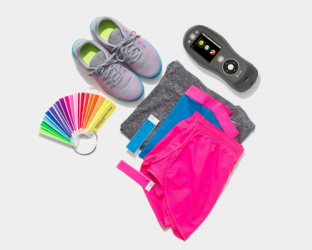