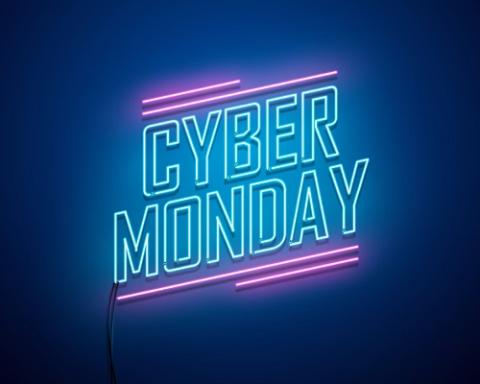 A record $81.5 billion has been spent so far this season (Nov 1 through December 2), representing a 14.0% growth year-over-year compared to the $71.5 billion spent during the same time period last year, report Adobe. In addition, Salesforce reports that in its Cyber Week insights, that a record $31 billion was spent during Cyber Week, up 15% percent from 2018.

“Cyber Monday sales surged late last night as consumers established new records both in overall purchases and purchases made via smartphones,” said Taylor Schreiner, principal analyst and head of Adobe Digital Insights. “The coming days will reveal if retailers will extend their holiday sales more than years past due to the shortest possible remaining shopping season till Christmas. Whatever the case, companies offering fast fulfillment options like free one-day shipping or buy-online-pickup-in-store (BOPIS) will be well positioned to help consumers purchase what they want in the few weeks left before Christmas.”