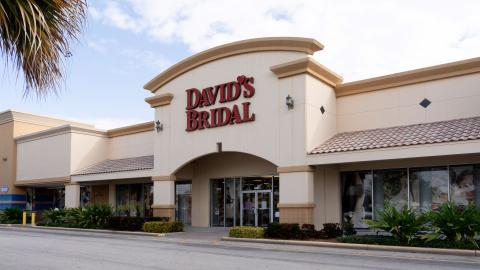 What do you do when your company is in the business of love, but in-person functions are being shut down left and right?

EVP, chief marketing and IT officer of David’s Bridal Kelly Cook tells RIS how the company shifted gears during a pandemic to strengthen loyalty even as weddings were shuttered.

“I started [at David's Bridal] about 40 days before COVID,” admits Cook, who faced unique challenges and uncertainty at the beginning of her career with the company.

But she says it doesn’t matter if there’s COVID or murder hornets or snowmaggedon or tsunamis — “you cannot stop love.”

Straddling the worlds of IT and marketing, Cook understood that change was needed, as was resetting the image that David’s Bridal is only about weddings. On top of everything, the shift also needed to have a focus on technology due to a growing digital landscape.

“If we were absolutely going to blow the bride’s mind right now, what would we do?” Cook asked at the time. That’s when someone on the team suggested giving away a free honeymoon, reducing some of the stress from planning and allowing brides to focus on their wedding. 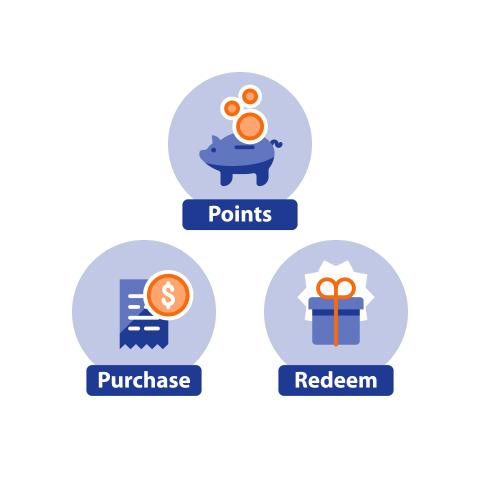 A twist on the traditional model for tiered loyalty, David’s Bridal created a program where not only the bride can earn rewards, but any purchases related to that wedding, with points accrued by guests, family, and friends, accumulating toward the end goal of a free honeymoon (and several perks in between).

David’s Bridal loyalty program launched in December 2020 and currently has over 1.55 million members.

The free, points-based, dollar-for-dollar loyalty program awards members with free gifts at each level, such as free consultations with wedding vendors, free photo books from retail partners like Shutterfly, and a free honeymoon for Sparkle level subscribers.

Pivoting to Digital Experiences and Doubling Down on Data

“I can’t imagine a company today being successful without some kind of digital attributes or experience,” says Cook who acknowledges it’s not longer just about providing some type of digital add-on, it’s a way of life.

That’s why the company decided to create a hybrid experience that combined traditional shopping with technology like augmented reality that allows consumers to “try on” clothes virtually anywhere even as stores were shut down.

But it wasn’t just a pandemic add-on. Cook says that most of the measures, including the AR fitting rooms, are still in place today and highly successful. The conversion rate for purchases is about 67% higher for those who use the technology.

More valuable, however, is the data that comes out of these technologies and the loyalty program.

“That is what fuels our business — it’s just all kinds of data. It’s qualitative, quantitative, internal, external, trends… I have a performance management team that does nothing but look at and analyze data and look for nuggets.” says Cook.

The company is able to leverage valuable lifestyle insights to innovate and grow the business. For example, by finding out that 72% of brides are overwhelmed and stressed about their wedding, the company has been able to promote offers and incentives to alleviate that stress. They can also create targeted messaging that addresses their primary pain points like a volatile economy and difficulty securing a venue.

Additionally, David’s Bridal has found that brides would rather invite fewer guests and have less frills than sacrifice their dress or honeymoon — data that supports the company’s ongoing loyalty push.

Just a year and several months into the program, Cook says there are big plans in the works for a re-imagination based on consumer feedback. The biggest insight the company has received is in how points only accrue toward one specific Diamond number (i.e., someone is only earning the bride points, but doesn’t get to keep points for themselves).

That’s about to change, says Cook. Likely beginning this fall, consumers can earn two sets of points — one will go toward the bride in their life, while they also accrue points for their own personal account.

The crowd-funding-like format also allows the company to step away from being just a shopping experience for weddings. Cook says the loyalty strategy at David’s Bridal goes far beyond the bride and the wedding. “We want to own every dress in the closet. We want to own any moment where she wants to make the world her runway.”

That includes everything from date night to the Kentucky Derby to girl’s night out to graduations and communions, proms, debutante balls, and more — “we want the whole thing,” says Cook.

Efforts, thus far, have been successful. Cook tells us that 27% of Diamond members are staying with the program after the wedding day and buying in other categories. 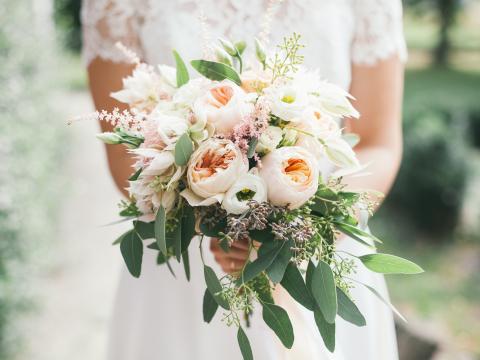 There is one other element consumers have highlighted — they want to earn points for purchases across the full wedding lifecycle. What that means for David’s Bridal is unclear, but a hint of retail partnerships may be on the horizon.

“They want to earn points on tuxedo purchases, on floral purchases, on the photographer.” says Cook. “That’s just a tease of what we’re working on.”