Deloitte: 93 Percent of Consumers Use Their Phone While Shopping

Deloitte: 93 Percent of Consumers Use Their Phone While Shopping

12/13/2016
Get great content like this right in your inbox.
Subscribe
A new survey released by Deloitte confirms American consumers' dependence on mobile phones continues to rise as the platform of choice for work, home and self across an increasing range of tasks. Consumers now check their smartphone more than 9 billion times per day and increasingly do so while engaged in other activities, such as watching television (TV) – with 89 percent of consumers reporting simultaneous use of the TV and smartphone.

"Among the most interesting findings is how our reliance on mobile devices has changed the very nature of person to person communications; texting and other short forms of communication are beginning to dominate, enabling us to communicate more frequently and effectively," said Craig Wigginton, vice chairman and telecommunications sector leader, Deloitte & Touche LLP. "This year's survey data confirms that not only is the smartphone the central hub of consumers' everyday lives, but consumers are willing to pay for a range of applications gaining steam in the market such as IoT for the home and car."

The sixth edition of Deloitte's "Global Mobile Consumer Survey" uncovered many interesting findings around American behavior, trends and general lifestyle shifts associated with the unprecedented usage of mobile devices today. These include:
Consumer phone addiction continues to rise across a broad range of work, home and personal tasks
This year's survey shows mobile phone usage is up across the board with interesting shifts in demographics and usage including:
The survey notes an increase in most data communication services underscoring how many different ways we now communicate with each other. Forty-five percent of consumers report more use of video calls compared with last year, 44 percent report more instant messaging, 35 percent report more social media use, and 25 percent report more traditional voice calls.

Wearables, Internet of Things and autonomous cars gain traction across key consumer segments: the answer to consumers demand for personalization
The survey revealed an increase in consumer interest of IoT for both home and autonomous cars. This increase is facilitated in-part by smart watches and fitness trackers as consumers are seeking solutions for personal automation, analyzing their everyday lives.

With the biggest increase in IoT overall, interest in purchasing an autonomous vehicle is up 50 percent since 2015, with nearly two-thirds of consumers eventually willing to consider owning or riding in an autonomous car. The survey notes that 16 percent of those aged 25-34 are ready to take the plunge now – nearly double of last year's figure.

Willingness to pay for IoT services has risen considerably, with half of consumers saying they are willing to pay for home monitoring services, and 48 percent indicating that they would pay for home control – both up roughly by 20 percent since last year.

Consumers are willing to share their data, to an extent
The survey found that, in general, consumers are open to sharing some level of personal information online, but actual awareness of what is being shared is not ubiquitous – nor are the methods people use to secure their phones.

Thirty-seven percent of consumers indicated that they are willing to share usage data with select companies, as long as they can choose what information they share.

One-third of consumers aged 55 or over, and one-fifth of all consumers believe they have never shared any information online.

When unlocking their phones or authorizing mobile payments or other transactions, 63 percent of respondents prefer to use PIN passwords over fingerprint readers (31 percent), and 24 percent don't use any method at all to keep their phones secure.

4G, 5G, Wi-Fi and original equipment manufacturers continue to influence consumer behaviors
Mobile devices have become an essential point of connection between consumers and the outside world, presenting multiple opportunities for businesses to monetize connectivity, through both services and devices. As the ecosystem evolves, there has been a shift in key purchasing and usage behaviors: In the last two years, there has been a 16-point drop in the percentage of in-store buyers purchasing phones from carriers, and a 31-point drop in the percentage of online buyers purchasing from carrier websites. Manufacturer stores have benefited from this shift with a 400 percent increase coming from in-store sales and 300 percent increase coming from online sales.

"The growing reach of mobile networks and the prospect of exponentially faster data transmission are creating a powerful ecosystem that will continue to change the way we live and work in important and productive ways," concluded Wigginton. 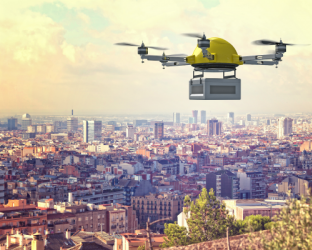 Apparel
What Does the Future Hold for Logistics and Delivery Companies? 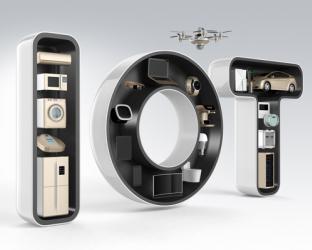 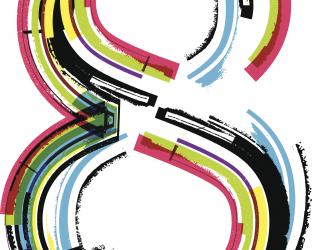 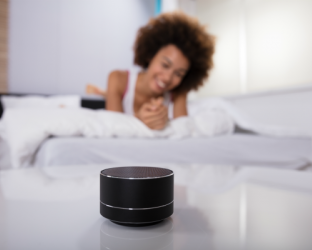 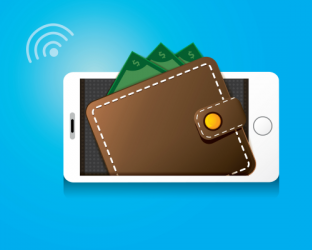 Apparel
Why A Mobile Wallet Presence Is Key to Retail Growth 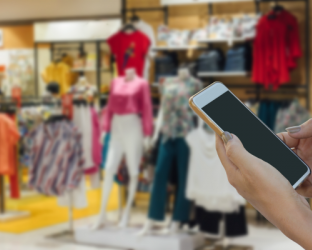 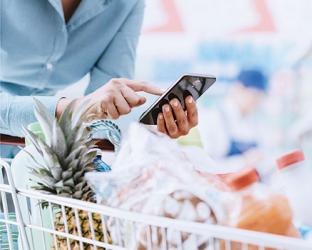