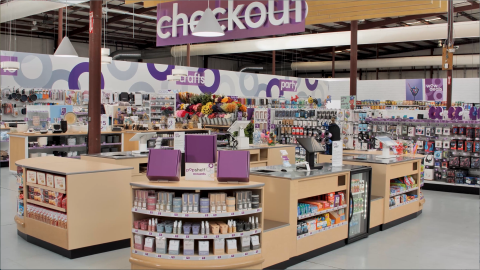 DG is opening up to 50 pOpshelf stores by year-end and plans to incorporate this concept inside up to 25 Dollar General stores in 2021.

DG said it will accelerate the rollout of its pOpshelf store concept, as well as build on the success of its Dollar General Plus Store (DGP) and introduce two new store formats, which it began testing in 2020.

Similar to its larger footprint DGP concept, the first new format store has selling space of approximately 8,500 square feet, which compares to about 7,300 square feet in a traditional store.

“Beginning later this year, this new format along with our DGP concept will become our base prototype for nearly all new stores, replacing both our traditional and higher, cooler count DGTP format, allowing for a more optimized assortment and room to accommodate future growth,” said CEO Todd Vasos.

The second new format DG is rolling out will be even larger at approximately 9,500 square selling feet, and will be deployed “opportunistically” across new store relocation and remodel opportunities.

For 2021, DG plans to remodel 1,750 stores and relocate 100 stores, representing 2,900 real estate projects in total (including the 1,050 new stores). The retailer also plans to add produce in approximately 700 stores, bringing the total number of stores that carry produce to more than 1,800. Capital spending is expected to be in the range of $1.05-$1.15 billion. 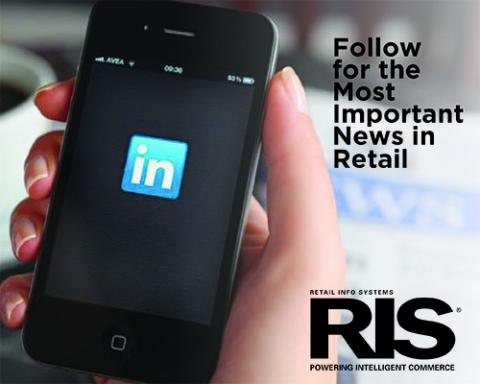 DG opened its first five pOpshelf locations in 2020 and said it will accelerate the rollout in 2021, opening up to 50 pOpshelf stores by year-end compared to its previous goal of about 30 locations. In addition to these stores, it plans to incorporate this concept inside up to 25 Dollar General stores in 2021.

The pOpshelf store concept aims to engage customers by offering a fun, affordable and differentiated treasure hunt experience delivered through continually refreshed merchandise, a differentiated in-store experience and exceptional value with about 95% of items priced at $5 or less, COO Jeff Owen said.

“In terms of our store-within-a-store concept, a smaller footprint pOpshelf shop will be prominently positioned in the center of the store, and we will display both Dollar General and pOpshelf branding on exterior entrances to build and maximize awareness,” he added.

“While still early, we are very pleased with the results of our pOpshelf stores, which have far exceeded our initial expectations for both sales and gross margin,” said Vasos. 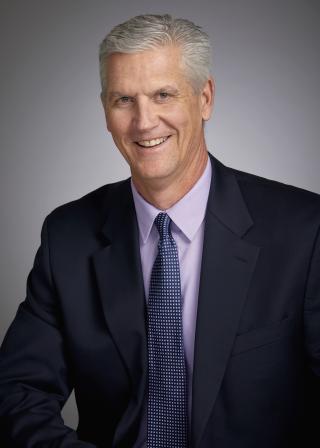 “Mike’s retirement comes after an outstanding career marked by exceptional leadership in supply chain innovation and operational excellence,” said Owen. “The entire Dollar General leadership team is extremely grateful for Mike’s contributions for the past 13 years. We recognize Mike’s dedication and achievements and wish him and his family the very best in this next chapter.”

Kindy first joined Dollar General in 2008 as vice president of distribution and has served as EVP of global supply chain since 2018. During his tenure, he drove tremendous expansion, highlighted by the addition of nine traditional distribution centers, the inception of the DG Fresh supply chain that now includes 10 DG Fresh facilities, and the creation of the DG Private Fleet network that now includes more than 550 drivers. 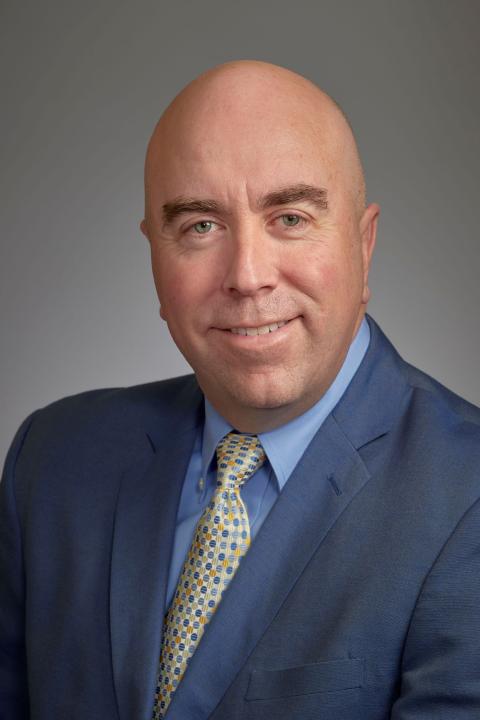 Tony Zuazo will be promoted to executive vice president of global supply chain upon Kindy’s retirement.

Zuazo joined DG in 2010 as senior director of inventory and planning systems and has held positions of increasing authority since that time, serving most recently as senior vice president of inventory and transportation. He holds a bachelor’s degree from Belmont University.

Additionally, Rod West has been promoted to senior vice president, distribution. Rod joined DG in 2005 as vice president of process improvement and has led initiatives in finance, merchandising, store operations and most recently in supply chain where, beginning in 2019, he led the DG Fresh initiative from concept through design and implementation. He holds bachelor’s degrees from Clark Atlanta University and from Georgia Tech. He also received a Master of Business Administration from the Goizueta School of Business at Emory University.

“We are always excited to announce internal promotions,” added Owen. “Tony and Rod are two outstanding leaders that each respectively bring a wealth of leadership, knowledge and experience to the supply chain team. We are confident they will help continue to drive our organization forward, and we congratulate them as they embark on new Dollar General leadership roles.”