Is the E-Commerce Boom Over?

Is the E-Commerce Boom Over?

06/14/2016
Get great content like this right in your inbox.
Subscribe
The easy growth days for e-commerce may be over, finds new U.S. consumer research by The Boston Consulting Group (BCG).

Even though more than three-quarters of Americans, ranging in age from 15 to 85, have bought something from Amazon.com in the past year, the overall move to online shopping is expected to slow considerably over the next three years, according to a BCG survey of more than 3,300 Americans completed this month.

In 41 categories, from athletic apparel and pet supplies to insurance products and consumer electronics, the vast majority of Americans surveyed — 78 percent to 92 percent, depending on the category — said they don't plan to increase their online spending over the next three years. And in many categories — including baby products and food, beverages, fine jewelry, news and magazines, cars and packages goods — more than a quarter of those already shopping online said they will spend less online in the future.

In other words, more than twice as many people say they'll spend less online over the next three years than those who say they'll spend more online. Strikingly, the intention to keep online shopping at current levels and slow down in many categories is virtually identical among Millennials, Gen-Xers and Baby Boomers.

"Consumers are notoriously unable to predict their spending patterns," said BCG senior partner Michael J. Silverstein, an expert on consumer behavior and retail and packaged-goods innovation. "However, the findings from this research certainly pour cold water on everyone's expectations for a continuously rising e-commerce world. E-commerce winners will have to earn new dollars and new spending by providing new value. That means me-too players will suffer — and leaders will need to provide more user-friendly websites, lower prices and offers tailored to individuals customers."

He added, "E-commerce is a channel, like any form of distribution: growth does not continue at a rapid, double-digit rate forever. Most consumer categories have been available online for several years. The 'newness' is gone, and we're looking at mature levels of penetration in many categories," noted Silverstein, coauthor of the recent book Rocket: Eight Lessons to Secure Infinite Growth.

"Right now, online shopping growth is similar to the growth experienced in the 1970s and 1980s by catalog merchants. E-commerce has provided incredible value, enhanced competition and forced land-based retailers to improve their game. But consumers right now are saying, 'I'm happy with my current options,'" he added.

The few categories in which the most respondents said they'll spend more online over the next three years include airline tickets (20 percent of Americans), hotel reservations (20 percent), entertainment tickets and reservations (22 percent), reflecting potential sales growth in experiential consumption as opposed to products.

Said Christine Barton, the BCG senior partner who led the research, "We've done this survey periodically, and this is the first time we've seen such low future intention to increase online spending across categories. The plateau doesn't mean that it's 'game over' for online and omni-channel retailers. But it does suggest that e-commerce growth will now be harder for most of them."

She added, "Consistent with previous studies, men as well as younger generations report more of their purchases online across categories, compared with women and older generations." 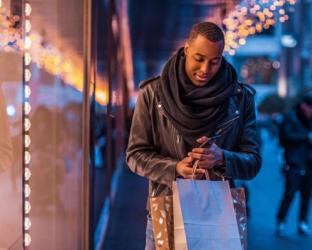 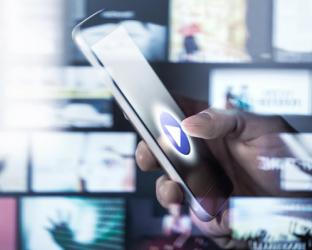 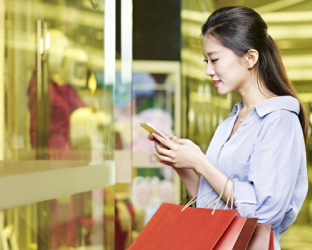 Apparel
Engaging the New Chinese E-commerce Customer: How to Succeed in the World’s Biggest Marketplace 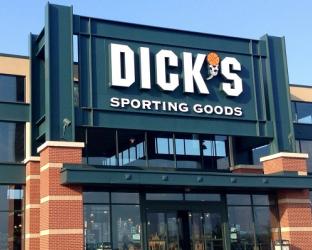 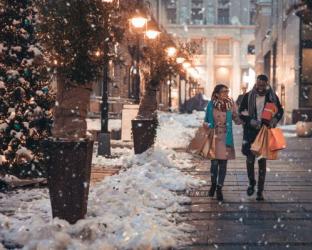