The Factoring Business: How Times Have Changed

The Factoring Business: How Times Have Changed

By Harold I. Dundish, Senior Vice President and Division Manager for IDB Factors, a division of IDB Bank - 08/18/2009
Get great content like this right in your inbox.
Subscribe

The landscape of the factoring business has evolved over the past several decades. What started as family-owned businesses buying account receivables from mills and manufacturers has turned into a multi-billion dollar business with the entrance of banks into the market in the late 1960s and early 1970s.

When family-owned businesses controlled a good portion of the factoring market, lending rates and commission rates were at reasonable levels and there were no fees because the profits generated were very good. Soon enough, the banks wanted a piece of the factoring pie. It was a good service offering for larger lenders to add to their financial portfolio. But the playing field changed once the banks started offering factoring as they reduced all rates, making it more challenging for the other players.

However, the banks began to feel the risk of the factoring business and wondered whether it was worth the reward. In the 1960s and 1970s, bankruptcies were considered an embarrassment - unlike today where it is just a normal course of business. Companies were also declined for credit or were given terms of net 10 days at most when the factors requested financial statements in cases involving pledged inventory. Any company with a deficit in working capital was declined or restricted on credit extension.

Although the banks encountered the risks of the factoring business, there were still many opportunities as the textile and apparel manufacturing businesses thrived in the United States.

In the early 1970s, there was a constant change in the type of machinery technology used to produce and improve fabrics, specifically in the southern part of the country. Double knits were very popular and many businesses could sell contracts for Bentley double-knit machines at big profits to other manufacturers. Acetate yarn was also a highly desirable commodity at that time as well, due to the popularity of sweaters.

Visits to customers were made more often because the customers were mostly non-public companies, and many times, more credit was extended as a result of a visit. Factors were called "factors" not "commercial corporations" or "trade finance companies." The name has changed over the years because "factoring" in other industries is associated with troubled firms that need financing, and factors wanted to develop other industries for their product, hence the reason for the change.

Today the industry has witnessed significant changes. For the most part, the textile and apparel industry has moved overseas, primarily due to the lower labor costs of producing garments and textiles in the United States. Only a small percentage of garments are made in the United States. Some of the domestic production is done to facilitate quick turnaround for a retailer; while in other cases, some manufacturers have captured a very specific niche in the marketplace that is still possible to produce in the States from an economic perspective.

In the past, the mills that sold to the manufacturer were the dominant part of the factor's client base.

Today the manufacturer/importer is the factor's primarily client base and the client's customer is the retailer. Wholesale factored volume is small. Overall, in excess of $80 billion is factored in the U.S. Factoring volume is still primarily comprised of apparel firms because this has always been a very acceptable form of financing in this industry.

The factoring industry has consolidated substantially, with the larger factors acquiring many smaller factoring firms. GMAC CF and CIT Group are two factoring firms that have acquired many other competitors over the years. The same is true for the retail industry, as many have gone out of business or were acquired by others.

There are now "re factors" who are factors that give their credit, collection and check processing functions to a larger, full service factor. This allows the re factor to concentrate on its client base and new business development while giving up a portion of its commission income to the full-service factor for providing these services.

The biggest concern among factors today is their customer base - the retailers. In the 1990s, Venture Capital firms would acquire large retail operations and turn the balance sheet upside down. With good cash flow, there was a free flow of credit from factors. However, in light of today's current economic climate, there are large credit exposures on the consolidated retail customer base. As a result, factors are in some cases restricting credit to these customers. This is different from the situation several years back when factors were not as concerned about the customer base as long as customer bad debts were at acceptable levels. Today, factors are charging a premium for certain higher risk retail customer credit exposures.

Factors are in an economy that they have never before experienced. With some of the most reputable old-line household name firms getting into serious financial difficulty, everyone is extra careful and diligent as they navigate through these turbulent times.

Harold I. Dundish is senior vice president and division manager for IDB Factors, a division of IDB Bank 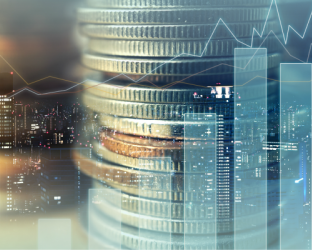 Apparel
Fashion & Finance: What Are Your Options? 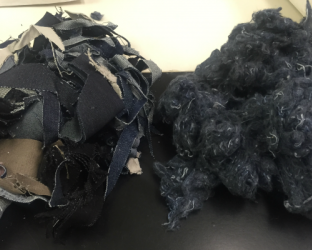 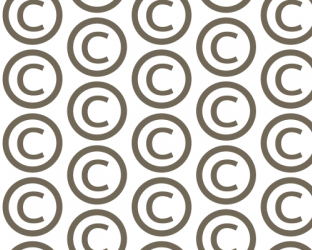 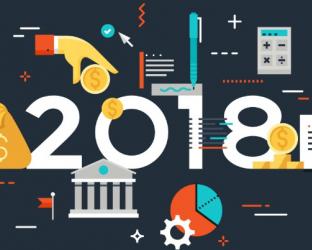 Apparel
Outlook 2018: The View from Apparel’s Editorial Advisory Board 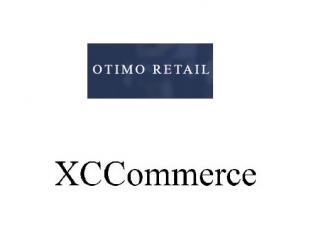