This will be my final editor’s note for Apparel, as I’ve decided to make a career change. When I started with this magazine, which was then called Bobbin, I was just finishing up a graduate degree in English and thought the position would ‘tide me over’ while I figured out what to do next. That was 24 years ago. I seem to have gotten pulled into the apparel industry. As many of you who have been in this industry for years have noted, it “gets into your blood.”

It’s been fascinating to watch the apparel industry change and grow over the years. When I came on board in 1996, offshore sourcing was building momentum, with NAFTA on the books and CAFTA-DR coming down the line. When WTO quotas lifted, sourcing in China came into force and that country grew to be the manufacturing powerhouse it is today.

When Bobbin launched 60 years ago in 1959, here in South Carolina — the heart of a thriving textile and apparel industry in the southeast — it was focused primarily on production. How do you better engineer a garment, and a shop floor? What machinery can improve your processes? But by 2003, the magazine had changed to match the shifting needs of its readers. Now we were focused on the technology and business of the end-to-end supply chain, from design (here in the States), to sourcing (around the globe, but mostly in Central America and Asia), to the complicated logistics of bringing all of that product back to the U.S., moving it to warehouses and distributing it to the retail floor. It wasn’t just about bobbins anymore. We changed the name to Apparel.

Since then, the industry has continued to evolve. The world of e-commerce began to change retail in ways few would have predicted that first time they decided to stay at home and order a book on their PC from a fledgling company called Amazon, instead of driving to Borders to buy it. In 2012, smartphone penetration in the United States surpassed the 50 percent mark, and in less than a decade we’ve witnessed mobile technology change retail — and the world as we know it — forever.

For apparel retailers, brands and manufacturers, the supply chain has become a matrix, with cycles that used to eat up 18 months now sometimes compressed to two weeks, SKU counts on the rise and demands for personalization of all types bringing the industry full circle to where it was a century ago. We’ve traveled from made-to-measure, to ready-to-wear, to one-to-one marketing and customization, all driven by advancing technology that thrives on massive amounts of data — data that is increasingly being plumbed effectively for insights that can be driven back into the business to make it better and faster.

Today’s apparel industry is witness to microfactories and cutting-edge robotics, artificial intelligence, AR and VR, 3D design and 3D printing. It is still chasing the low-cost needle, but it is also forming strong, long-lasting, trusting collaborative partnerships with factories around the globe. It is giants like Walmart and Amazon but also smaller, agile upstarts that are giving those companies a run for their money. It is consolidation but also global expansion. Where once there were distinct boundaries between manufacturers, brands and retailers, today, most of these entities have grown into vertical enterprises that encompass all three, in some form or another.

In short, the apparel business never stops changing. It’s been interesting to watch and I’ll be curious to see where it goes from here. In my time at Apparel, I’ve had the good fortune to get the inside view into a fascinating industry while meeting and working with many dedicated, smart and kind people along the way, especially my current and former colleagues here at Apparel. I was lucky to work with such a talented and knowledgeable group of individuals at the magazine, to receive guidance from our fantastic Editorial Advisory Board and to learn from all of you out there in the industry.

But all good things must come to an end, and I am heading off to try my hand at something different. I have accepted a position as a research analyst covering the global supply chain, and will be leaving my post as Apparel editor in chief at the end of next week. In my new role, I expect I’ll continue to see many of you at industry conferences and out in the world. If you’d like to contact me, please do! You can reach me at [email protected].

As for Apparel, we published our final print issue in August, but you’ll still be able to find the magazine online. If you have any questions about the brand after next week, please contact Tim Denman, executive editor of RIS, a sister publication to Apparel, at [email protected].

Thanks for being such great readers over the years, and for keeping us all clothed. I hope to hear from you in the future.

Wishing you all happiness and success, 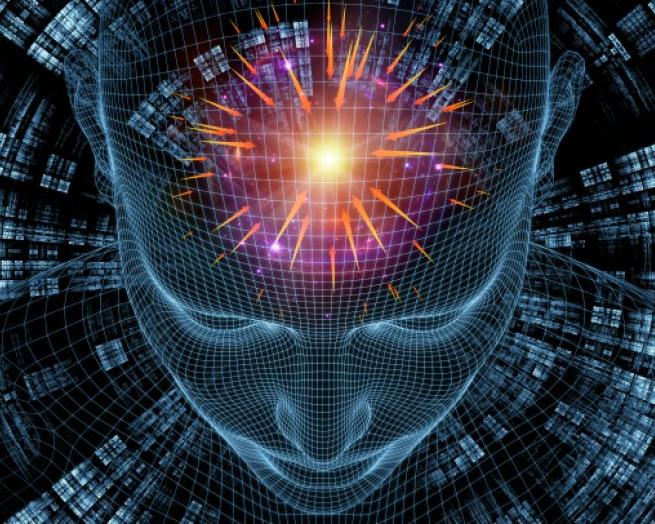 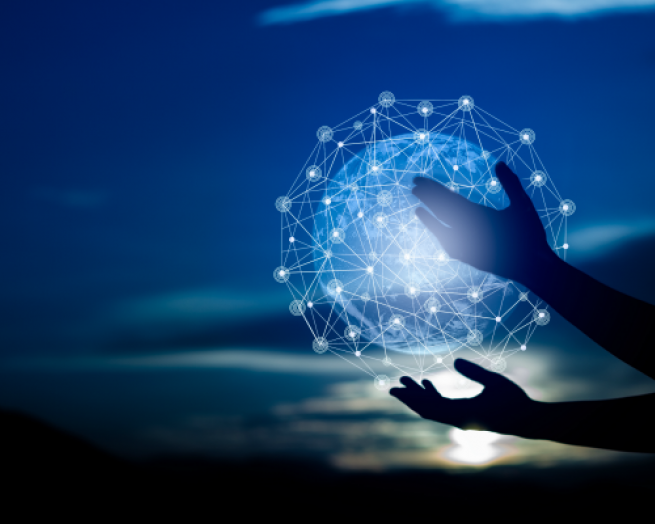 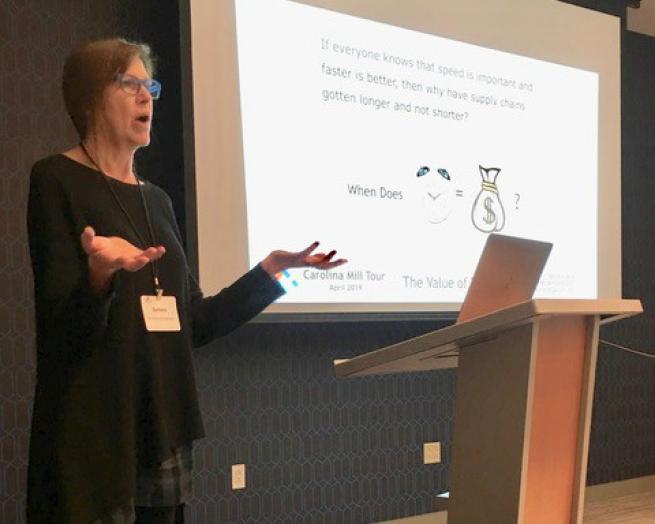 If you’ve been watching the apparel industry for a long time, there are things you’ve likely come to realize about it. One of them? The inexorable march of time does not care about your apparel business model.