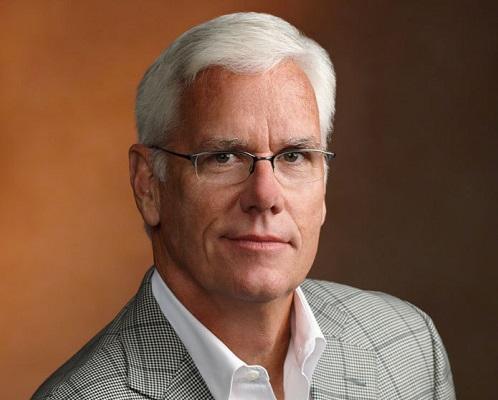 Columbia Sportswear Company announced that its board of directors has elected Kevin Mansell to serve as a director and member of the nominating and corporate governance and audit committees, effective immediately. Mansell was nominated for election by the company’s shareholders to a full term as a board member at the company’s 2019 annual meeting of shareholders.

“Kevin brings a unique and powerful mix of retail experience to our board of directors and has a history of leading and growing one of the United States’ largest department store chains,” said Columbia Sportswear president and CEO Tim Boyle. “We are excited to welcome him to our board and are confident he will be a strong asset as Columbia Sportswear Company continues its focus on being a brand-led, consumer-first organization and on strengthening connections with consumers and our wholesale partners in today’s evolving marketplace.

Mansell spent over 35 years at Kohl’s Corporation, most recently serving as its chairman, chief executive officer and president prior to retiring in May 2018. He began his retail career in 1975 with the Venture Store Division of May Department Stores, where he held a number of positions in buying and merchandising.