04/20/2017
Get great content like this right in your inbox.
Subscribe
On the fourth anniversary of the Rana Plaza disaster that killed more than 1,100 garment workers in Bangladesh, Canadian apparel retailers such as Mark's and Sport Chek must commit to greater transparency regarding their supply chains, an international coalition of human rights and labour rights advocates says.

"It is now four years after the Rana Plaza disaster that killed more than 1,100 workers on April 24, 2013. Canadian consumers want Canadian retailers to ensure a minimum level of safety in factories to stop fashion killings from ever happening again," said Ken Neumann, Canadian director of the United Steelworkers (USW).

"The Canadian Tire family of brands, including Mark's and Sport Chek, imports products from 67 factories in Bangladesh. However, they don't publicly report which garment factories they use. That means human rights groups can't independently verify if these factories are safe and how they are treating their workers," Neumann said.

A new report, based on a survey of 72 of the world's leading apparel brands, has identified Canadian Tire among companies, including Walmart, which have made no commitment to publish supplier factory information.

The report notes that 17 leading brands, including Nike and Adidas, have committed to the Transparency Pledge to disclose information identifying the factories that produce their goods. Other companies, including Mountain Equipment Co-op (MEC), Loblaw and Hudson's Bay Company, are taking steps to disclose more information about the factories that manufacture their products.

"Four years after the Rana Plaza tragedy, we are calling on Canadian Tire, Mark's and Sport Chek to make a clear commitment to transparency and accountability," Neumann said.

The USW and several allies in Canada launched the 'No More Operating in the Dark' campaign urging the Canadian Tire family of brands to adopt the international Transparency Pledge.

"We invite Canadians to join the campaign to encourage Canadian Tire to do the right thing," Neumann said. "Keeping factories hidden from public scrutiny is unacceptable. It's time to stop operating in the dark." 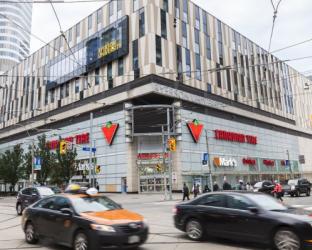 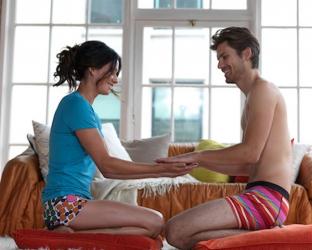 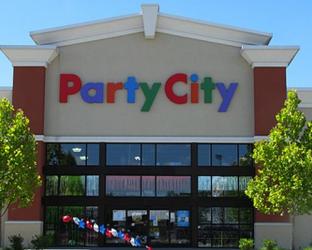 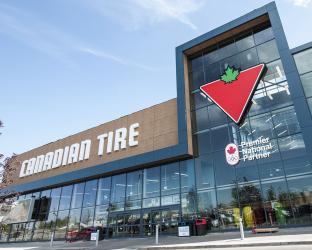 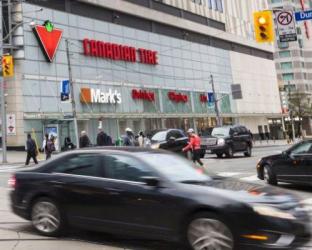 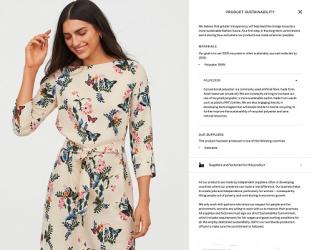 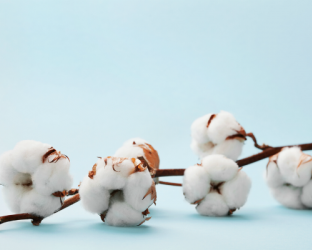