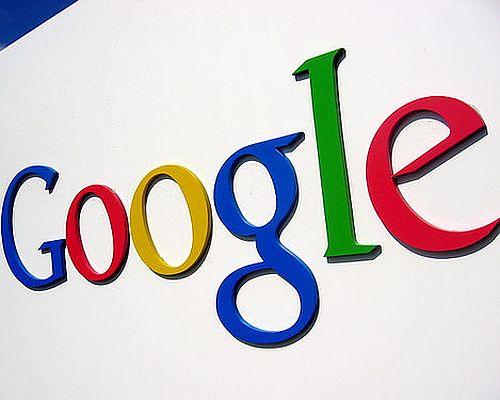 To date, Google has only run pop-up shops and small shops inside other stores, but it looks like the company may be gearing up to enter the brick and mortar space in a big way.

Google is reportedly planning a two-level store in Chicago’s Fulton Market district. When it opens, it would be the tech giant's first retail flagship. The company is close to finalizing a lease for almost 14,000 square feet on the first and second floors of several connected, two-story brick buildings between 845 and 853 W. Randolph St., according to Chicago Tribune.

The retail store would go into the property at the southeast corner of Randolph and Peoria streets in space previously occupied by Mexican restaurant Perez, which closed last year, and Indian restaurant Jaipur, which shuttered last month, Crain's reports. The location is just a few blocks from Google's Midwest headquarters at 1000 W. Fulton St.

The store would give Google a place to showcase and sell its hardware devices, including Google Home speakers, Pixel smartphones, Chromebooks and more.

Google has yet to confirm plans, and no locations have been reported in any other locations.