Have We Gotten Gen Z All Wrong?

Have We Gotten Gen Z All Wrong? 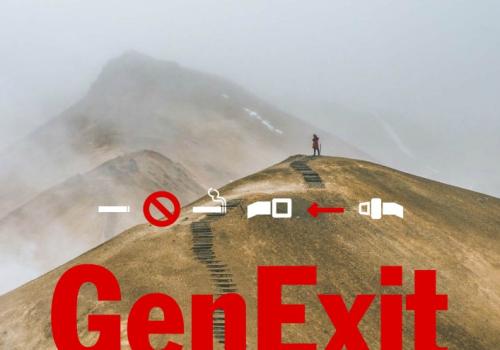 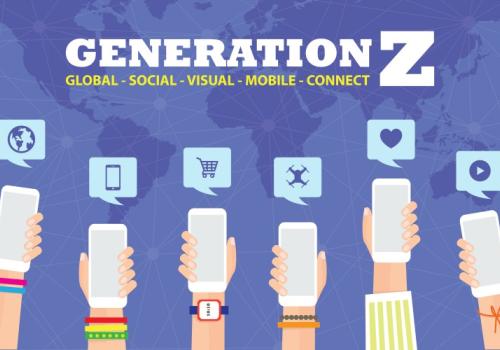 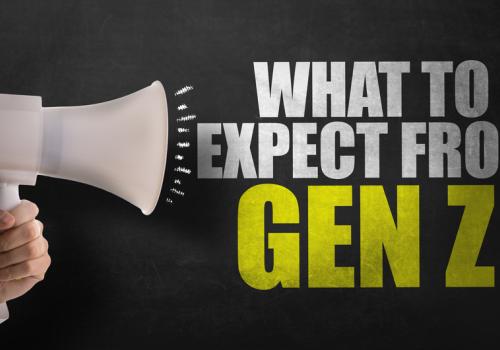 Box 1824, the cultural research group that identified the globally adopted fashion term 'normcore,' has turned the notion of Gen Z and post-Millennials on its head, identifying and redefining the current youth generation as GenExit.

The GenExit Report reframes the pivotal post-Millennial generation, arguing that, in their rush to label and characterize today's youth as Gen Z or "Millennials on steroids," marketers and the media have oversimplified them and, as such, have gotten it all wrong.

"The GenExit report — and moniker — gives a sharper, more robust, holistic picture of this pivotal group, making a clearer path for marketers and institutions to communicate with a generation of people who are non-committal and always have one foot out the door," said Secaf.

Unlike their Millennial predecessors, GenExit:

These traits, which are very different than have been cited previously about Gen Z, have far-reaching implications in a wide range of areas, including:

For institutions: GenExit's realism and pragmatism is leading to a crisis of institutions as they are leaving schools and universities; leaving political parties (in favor of third-party affiliations); leaving religious organizations; and starting jobs with one foot out the door.

For social media: The shedding of the personal brand also means the end of social media as we know it. Snapchat is GenExit's platform of choice because it is more real, intimate and ephemeral than the likes of Facebook and Instagram, which teens see as exhausting. They want to share impermanent moods, not have a permanent diary of all of their mistakes.

For marketers: GenExit is more receptive to brands than their Millennial predecessors, but only if the brands earn their respect and if they perceive the brands as cool and forces for positive change.

For mental health: GenExit is experiencing skyrocketing rates of depression and anxiety.