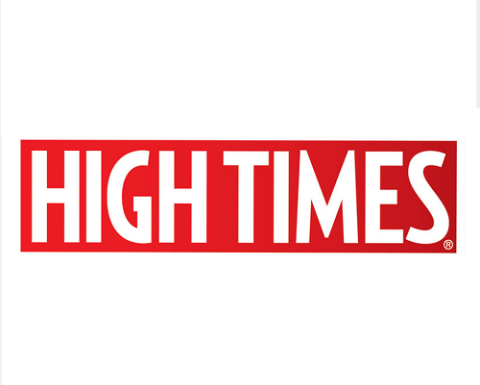 High Times has furthered its move into commerce with the announcement of its intention to launch flagship branded retail stores in two of the largest cannabis markets in the United States: Las Vegas and Los Angeles.

Once acquired and opened, the flagship stores, which are each located in high-traffic areas in two of the nation’s leading cannabis markets, will be branded with the High Time name and logo, serving as the brand’s flagship stores. The stores will carry High Times logo memorabilia, and other licensed products, as well as an array of cannabis products from some of the top cannabis brands and will include an area dedicated to Cannabis Cup award-winning brands. Hightimes hopes to announce further locations to add to its contemplated retail business expansion in the coming weeks.

The announcement comes in conjunction with the addition of former CEO of Grupo Flor, Paul Henderson as the organization’s president. Henderson, who has an extensive history in management and asset development, and brings a wealth of cannabis retail knowledge to the brand. Having successfully built one of the top selling stores in Salinas, CA. The Grupo Flor store, East of Eden, is one of the top selling retail stores in the country. Prior to entering the cannabis industry, Paul had an extensive career running business units at Goldman Sachs, GE Capital, and Apple.

“There is no brand in cannabis that compares to High Times,” said Henderson. “High Times has 10 times the number of social followers of any other cannabis retail brand, not including the millions of cannabis enthusiasts who visit the company’s media properties on a monthly basis.”

The move comes shortly after the company named Stormy Simon, the former president of Overstock, as its CEO. Henderson will also serve as interim CFO stepping in for David Newberg who resigned, but will remain as a consultant for a transition period.