Those of us in retail with data-driven professional backgrounds have learned to question – and often refute – much of the “conventional wisdom” in retail with insights from primary, data-rich sources.  Indeed, recent Revionics-commissioned studies of retailers and shoppers worldwide conducted by Forrester Consulting served as an insightful myth-busting exercise.

For example, did you know that 76% of retailers market their price-matching guarantee, yet only 17% of shoppers demand price-matching on products they want to purchase.  And while 71% of retailers believe the majority of their shoppers would be frustrated by frequent price changes, 62% of shoppers say they are fine with frequent price changes as long the resulting prices are fair, non-arbitrary, and at a price they’re willing to pay.

When this insight first hit the market, the initial response from the naysayers was that what shoppers say and do are never aligned. But a yet-to-be-released Revionics-commissioned Forrester Consulting study conducted early and late in the holiday season validated that shopper intent and actions are very well-aligned. Just about everything shoppers claimed they were going to do, they did.  For example, 46% of shoppers said they would shop a major online-only retailer marketplace despite not wanting to, just to take advantage of a promotion, and 41% of shoppers did just that.

Boom!  That’s three retail myths exploded just by asking actual shoppers in the U.S., UK, France, Germany and Brazil what they really think and do.  With shopper behaviors changing at the speed of always-on social media, and with both entrenched and brand-new competitors fighting ferociously for shoppers across all channels, retailers absolutely cannot afford to miss important shopper signals and fall even more out of touch with their customers’ realities.

Fortunately, there is proven, affordable and highly effective technology being used today by savvy retailers to prevent those alarming disconnects.  Leveraging highly targeted artificial intelligence (AI) and machine learning techniques aligned to very specific insights they are best suited to reveal, today’s price and promotion optimization solutions can give retailers highly granular insights into changing market, shopper and competitive behaviors. With the ability to detect signals of shopper price sensitivity and perception, competitive price elasticity, product cannibalization and halo effects in real time, such solutions not only describe the fast-changing landscape accurately, but can also predict what changes lie around the corner and – most important of all – prescribe what actions the retailer should take to deliver prices and promotions that better engage shoppers while achieving defined financial targets for revenue, lift, margin and profit.

The best AI-based solutions in the price and promotion arena have been around for more than a decade, establishing proven ROI, best practices for successful implementation and adoption, and with the benefit of self-learning algorithms that have grown more robust and nuanced as they continue to thrive in real-world conditions.

Interestingly, leveraging contemporary science-based price and promotion optimization is one point of strong retailer-shopper agreement.  Only 6% of retailers said that AI-driven pricing would negatively impact shoppers, while a resounding 76% believed it would positively impact shoppers. Additionally, 77% of retailers felt that they’d see better results by offering personalized prices and promotions.  Shoppers are equally convinced of the benefits of the technology, with an overwhelming 78% of shoppers think it is fair to use data science to increase and decrease prices as long as they are presented with prices they’re willing to pay.

If you are one of the resounding majority of retailers who are convinced of the benefits AI-driven pricing, there is every reason to leverage those capabilities today. With proven ROI, AI pricing can deliver rapid bottom-line impact that can go on to fund other strategic business investments, all while making your shoppers feel more engaged, more loyal and more valued. 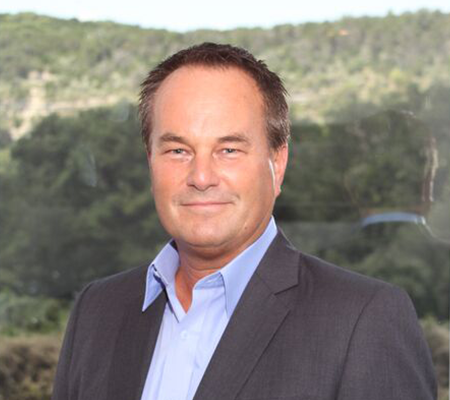 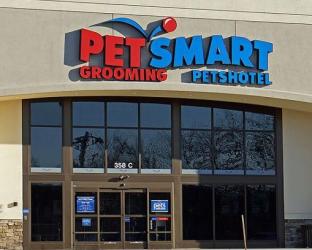 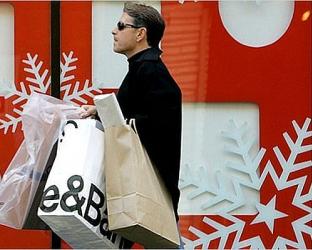 Supply Chain and Merchandising
Stop the Waste: Top Strategies to Ensure Optimal Promotions and Pricing for This Holiday Season 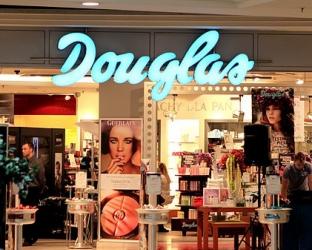 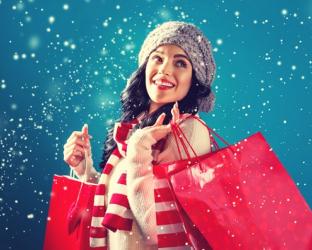 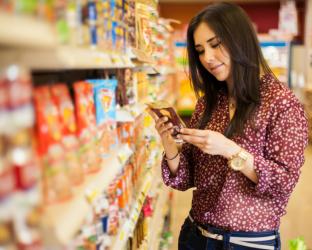 Supply Chain and Merchandising
Does Your Pricing Strategy Match What Shoppers Want?
Apparel
From Big Data to Big Insights: How the Apparel Industry Can Benefit from AI 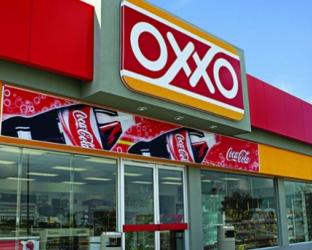