How Baby Boomers and Millennials Deal Hunt May Surprise You

How Baby Boomers and Millennials Deal Hunt May Surprise You

'The behavior between these generations is evolving, and to benefit, retailers must recalibrate their approach to marketing, inventory and pricing to attract deal-seekers who may have been overlooked based on outdated perceptions,' said First Insight CEO Greg Petro.

Seventy-one percent of Millennials are visiting multiple stores to find the best deals, compared to 57 percent of Baby Boomers, according to the second in a series of reports by First Insight, a technology company transforming how retailers make product investment and pricing decisions.

While Millennials are still going online to search for deals (82 percent), the study points to shifting shopping behavior within both generational groups, as more Baby Boomers (65 percent) are searching online for the best price than in-store.

The First Insight survey queried 750 participants in the United States on their shopping habits, purchase behavior, discount expectations and influences driving purchase decisions.  According to the results, the Northeast region of the U.S. is seeing the greatest behavioral shift between where the Baby Boomers and Millennials look for deals. Additionally, higher income respondents overall are searching online over in-store, particularly Baby Boomers.

“The retail industry has been operating on the outdated assumption that Boomers are shopping for deals primarily in-store and Millennials are searching for deals mostly online,” said Greg Petro, CEO and founder of First Insight. “The behavior between these generations is evolving, and to benefit, retailers must recalibrate their approach to marketing, inventory and pricing to attract deal-seekers who may have been overlooked based on outdated perceptions.”

Download the infographic that illustrates the key findings of the survey here.

Significant findings of the survey include:

In the West, Millennial respondents are almost as inclined to look in-store for deals as they are to look online (72 percent versus 76 percent). Baby Boomers are also showing a migration to online in this region, with 66 percent of those surveyed searching online, versus only 59 percent in-store.

In the Midwest, the migration of Baby Boomers searching for deals online is the most pronounced, with 14 percent more Baby Boomers looking online for deals over in-store (68 percent versus 54 percent). While a comparatively low 66 percent of Millennials are visiting multiple stores when compared to other regions, the percentage is still 12 percent higher than Baby Boomers.

While annual income appeared to be less impactful on Millennial behavior, Baby Boomers who make $100,000 or more a year are 17 percent more inclined to search online for deals than in-store (77 percent versus 60 percent). For Baby Boomers making less, the difference was far less significant, with only six percent more inclined to look online versus in-store (62 percent versus 56 percent). 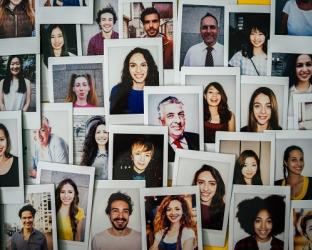 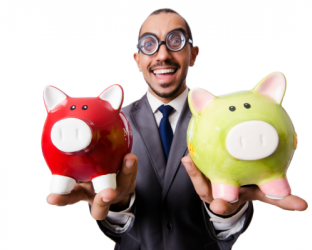 Apparel
What Can Retailers Do About the Current Millennial Credit Crisis? 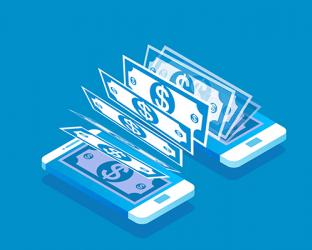 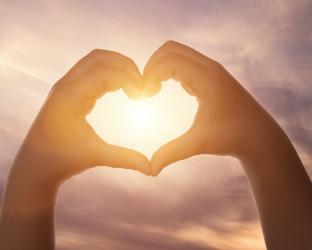 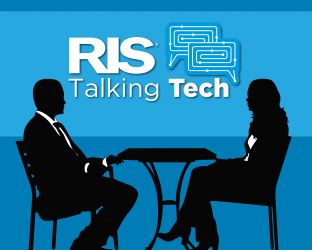 Customer Engagement
Every Sale Is Critical, Learn How to Capture Them All