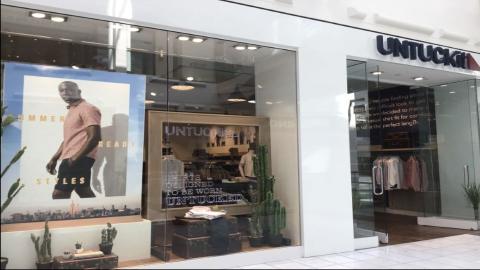 For brand UNTUCKit, founded in 2010, the biggest hurdle the company initially looked to overcome was how to provide a shirt that looked great untucked. Once the product was born, however, the brand quickly realized that while there was a demand in the market, pivoting from CPG and online retail to an omnichannel approach would require juggling several complex process hurdles — among them were scheduling issues.

Michael Saldaña, the retail operations and communications manager for UNTUCKit, tells RIS the company was able to get by at the beginning; relying on manual Excel processes and simple internal email communications to staff was enough when managing only a handful of stores.

Saldaña, who focuses on operational process development and refinement, internal communications, and facilities maintenance, was forced to reconsider this approach as the retail footprint expanded. 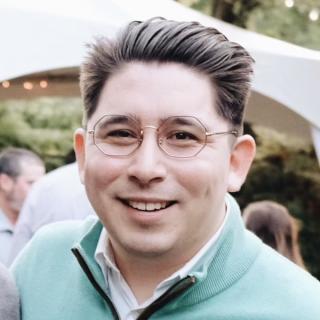 “As our store fleet grew, this process became more difficult to manage remotely and review top level; we needed to create efficiency in the process,” says Saldaña.

The company sought a solution after determining that manual processes were not only burdensome on staff, but left room for human error in individual totals, store payroll budgets, and publishing changes related to emailing the copy over to team members.

[The Great Acceptance: Rebuilding Workforce Ideals to Come Back Stronger]

“Scheduling was also disjointed from the timekeeping and payroll processing tools, adding additional workload to submit timesheets for payroll,” he adds.

“We also now have comprehensive visibility of schedules against payroll budgets, and easy access to timesheet reports for payroll forecasting and processing,” Saldaña adds.

And the onboarding process proved nearly seamless. UNTUCKit encountered only a few challenges in the transition outside of training users to navigate the platform. “It is much more expansive than what was available before.”

Missing Data, But the Results Are Indisputable 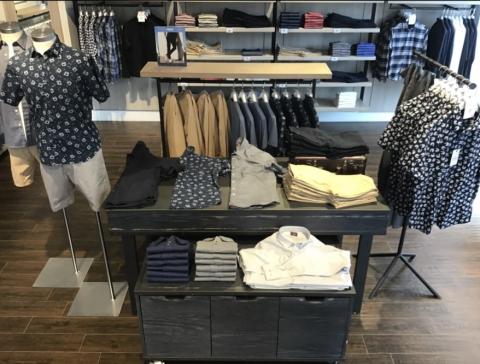 The company’s adoption of workforce technology allowed UNTUCKit to unify all scheduling and timekeeping elements under a single platform to create efficiency across its stores.

"We have been away from our manual method of schedule building for about four years,” says Saldaña. He says he’s noticed that this has cut down on the workload dedication by at least 50% across 45 locations.

Additionally, Saldaña points to reduced time spent on manual tasks in store by leadership, allowing them to transfer that time to invaluable customer interactions. Other benefits have included scheduling capabilities on mobile phones, which allow team members to monitor changes in real time.

“Timekeeping is also done within the same platform, which furthers the efficiency of pulling a report as opposed to migrating timesheets from one platform to another. The NewsFeed on Deputy also helped foster a sense of community among stores that may not have a neighboring store for over an hour away; this helped us create a collaborative space among team members for recognition and internal communications.” — Michael Saldaña, Retail Operations & Communications Manager, UNTUCKit

Concrete return on investment, however, is difficult to pin down. Saldaña says that while the partnership has had a noticeable impact on the company, several factors have contributed to continued growth and retention, both through internal optimization and external outreach.

“I don't believe we have any clear ROI data at this time, particularly as this may be vastly skewed on the persistent impacts of COVID on staffing in stores, though we can say that employee performance is improved against expanded workload and generally smaller store teams."

Overall, enhancements to workforce workflow have allowed the company to focus on what’s important: supporting growth. UNTUCKit opened its first store in 2015 in SoHo, and since then has employed more than 700 people across 80-plus stores in North America, as well as its New York City headquarters.

“Scheduling and timekeeping should be simple tasks that should not strip so much bandwidth from leaner store teams,” he says, adding that the technology has allowed them to focus on the bigger picture of growing the business and providing catered services to customers by streamlining operational practices.