Which retailer will win the holiday season? In the era of social distancing, the winner won’t necessarily be the store brand with the best Black Friday deals. In fact, this year, winners will be those that master “the last mile.”

The 2020 holiday season will be unlike any other. A Google-commissioned Ipsos survey found that 74 percent of U.S. shoppers said they plan to do more online shopping than they did in previous seasons. People who shop in stores will rely on services such as curbside pickup to limit their contact with other people. In response, retailers have already announced that they’re redefining the traditional in-store Black Friday sales as a digital experience occurring over days, weeks, and months.

Something else is going on. During the 2020 holiday season, consumers are shopping with a different mindset. They’ll need to plan around the looming possibility that brick-and-mortar retail stores could go into another lockdown.

They’re also most certainly rethinking the tradition of big in-person family gatherings and parties with friends. These factors are causing a majority of shoppers to plan ahead and rely on delivery services to help them manage their gift giving to loved ones when they cannot be with them. Shoppers are also under duress. What should be a happy (if busy) time is instead a season of worry as news headlines warn of a resurgence of the pandemic.

How might businesses respond to shoppers by humanizing the last mile?

Businesses are ramping up for the reality of a digital shopping experience by ramping up their delivery capability. To wit:

Walmart recently launched Walmart+, which offers several benefits that should appeal to socially-distancing shoppers whether they are in the store (a Mobile Scan and Go feature in the Walmart app allows people to check out with their phones as they shop in the store) or at home (free unlimited deliveries with any $35 minimum purchase).

Walmart is among the retailers offering a new Black Friday experience across three mostly online events in November. “And new this year, customers will have the option to pick up their online Black Friday order through Walmart’s contact-free curbside pickup service,” the retailer announced.

Target announced it would double its staff for contactless services and start offering holiday deals in late September, noting that “nearly all deals are available via Target’s contactless Drive Up and Order Pickup, and more deals than ever can be received via same-day delivery with Shipt.” Target said that during the first half of 2020, more than 10 million new customers shopped on Target’s website, and demand for same-day fulfillment options quadrupled.

Earlier, I wrote about Target and Walmart creating strong moats by rolling out last mile services such as curbside delivery. Those moats will become nearly unassailable during the holiday season. At the same time, I also see another opportunity for retailers to win: humanizing convenience.

Amazon recently rolled out a delivery experience that suggests the last mile of delivery can also offer a value-added experience – in Amazon’s case, an augmented reality shipping box. Through an AR interface and a QR code embedded on Amazon packages, people can “carve” and decorate an interactive Halloween pumpkin and interact with a pumpkin with bat wings.

Amazon, without mentioning the pandemic explicitly, acknowledged that Halloween was going to be a stay-at-home event for many this year. “As Halloween fans young and old seek things to do at home this holiday season, Amazon has created its first shipping box augmented reality experience that is fun, free, and can be launched directly from the comfort of your home," the company said.

How might Amazon do something similar for the holidays? I believe we will soon find out. An experience like the interactive pumpkin hints at more things to come with packaging, and the holidays will be a natural way to test new ways to inject some surprise and delight into delivery.

Meanwhile, Lowe’s re-imagined curbside service for Halloween. “As families reconsider Halloween traditions such as trick-or-treating given the pandemic, Lowe's is celebrating the holiday in a new way this year with the launch of drive-through curbside trick-or-treating events,” Lowe’s announced, in a more direct reference to the impact of Covid-19.

Drive-through trick-or-treating was a branding play for Lowe’s, but in announcing the experience the company also made note of its top product picks for Halloween. In addition, the curbside trick-or-treating required advance sign-up, which made it possible for Lowe’s to collect information about potential customers.

I expect Lowe’s offered, as part of this experience, additional branding and promotional deals, such as coupons at curbside. As with the Amazon interactive delivery box, the Lowe’s curbside experience begs the question: how might Lowe’s, or any retailer, combine curbside with a holiday-themed experience this fall?

Both Amazon and Lowe’s understand that the pandemic is changing holiday traditions, and with that change comes disappointment, especially for moms and dads needing to explain to their kids that they’ll need to be resourceful about how they celebrate these important milestones. These retailers are connecting with human wants and needs associated with the holidays, and the last mile is a natural and easy way to do that safely.

During the holidays, retailers that master the last mile are going to win. In addition, humanizing the last mile will create differentiation and possibly customer loyalty by connecting with people emotionally. 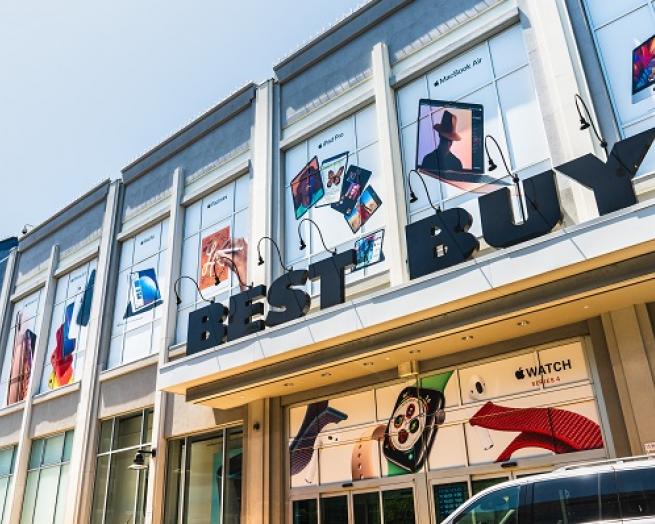 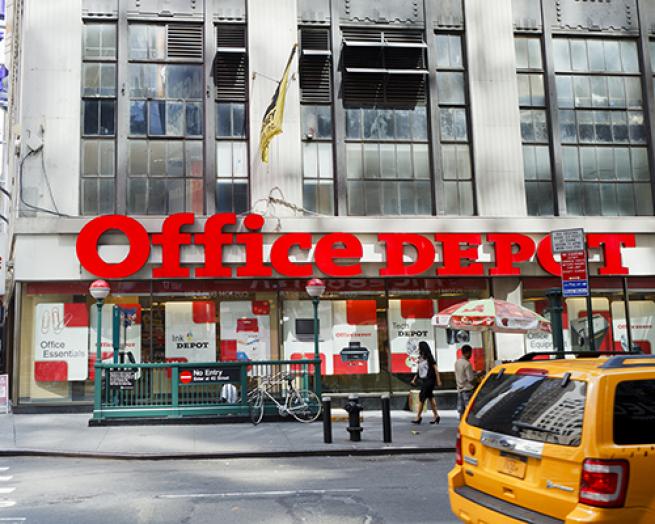 When Office Depot first teamed for same-day delivery, it couldn’t have known just how important the service would become to consumers during the pandemic. 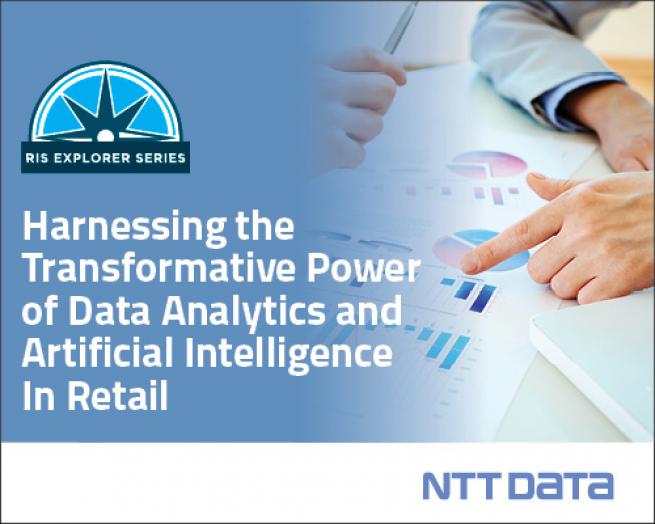 Consumers expect superior customer service, personalized assistance, immediate access to purchases, and a hassle-free experience whether shopping in-store or online. These seismic changes have forced retailers to digital transform at a faster pace than ever before. 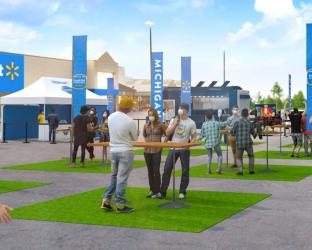 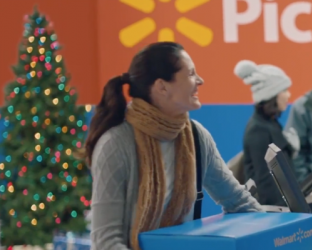 Customer Engagement
See What Top U.S. Retailers Are Gifting Shoppers for the Holidays 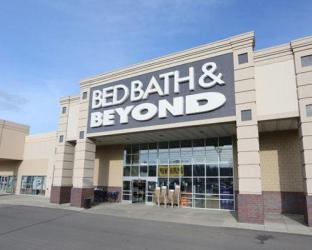 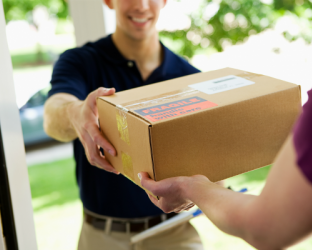 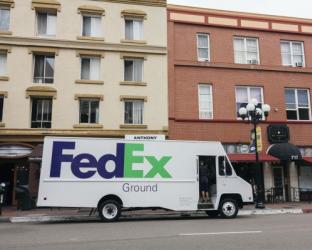