IBM Amplify 2017: The Business of What’s Next

IBM Amplify 2017: The Business of What’s Next

Since you can go to a retail tech conference every day of the year, the goal is to curate the options and attend events that enable you to remain current with fast-moving trends and ahead of emerging developments. IBM Amplify definitely falls into this category.

I spent some at ShopTalk 2017 in Las Vegas a little more than a week ago (See my blog about ShopTalk here.) and also traveled down the casino-spangled Strip to IBM Amplify.

The two events were completely different. At ShopTalk the buzzy, upbeat mood is driven by an attendee mix of entrepreneurs, marketers and biz-dev dealmakers. At the IBM event, the excitement is based on being among an elite crowd of big-business leaders who are getting a peak at the way the world will unfold in the next few years.

The biggest news for retailers coming out of the event is that IBM has re-envisioned its retail software portfolio and relaunched it as the IBM Watson Customer Engagement platform. As the name implies this is a marriage between Watson Cognitive capabilities and deep expertise in such retail-specific areas as marketing, commerce and supply chain. The end result is an end-to-end digital experience platform.

Many of the retail capabilities were aggregated through acquisition of such companies as Cognos, Sterling Commerce, Coremetrics, Netezza, DemandTec, Tealeaf Technology, Silverpop Systems, Unica and others. What IBM has done now is organize and fully integrate these disparate technologies into a cohesive, interoperable platform built around IBM’s strength in cognitive computing.

Retailers are not justs getting the same-old, same-old from Sterling Commerce, for example, which may have been brushed up and polished to appear fresh. Instead, what retailers are getting are interoperability and such built-in capabilities as:

IBM is the big gun in the world of technology and everything it does or plans to do is newsworthy. Ginny Rometty, chairperson, president and CEO of the company, filled a massive arena for her keynote presentation, which combined the attendees of two IBM events held simultaneously in Las Vegas – IBM Amplify and IBM InterConnect. Here are some key takeaways from her presentation:

One interesting comment Rometty made was, “IBM will not push forward democratizing of data and supports proprietary ownership of data and proprietary insight.” In many ways, this goes against the grain of open source standards, increasing transparency, and worldwide webification of business processes.

But I can see the point. If, as anticipated, IBM Watson becomes the repository of a significant chunk of the world’s business and consumer data, then it wants to assure its partners and clients that it will not use this massive amount of data to further its own goals or enrichment. These fears are sometimes lodged against Google, Facebook and Amazon. IBM clearly wants to head them off.

Among the stellar presenters at the event was Marc Benioff, CEO of Salesforce, who was there to announce a partnership with IBM focusing on Salesforce Einstein and IBM Watson. Benioff zeroed in on why 15,000 people attended IBM's combined events in Las Vegas and why it is important to get ahead of the curve In the cognitive era. 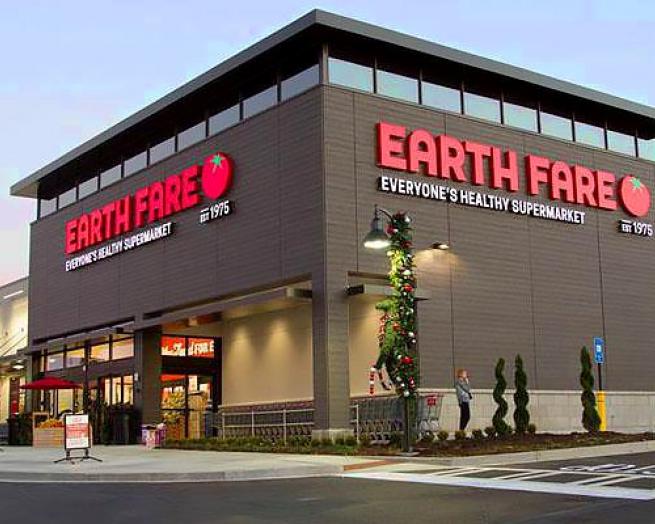 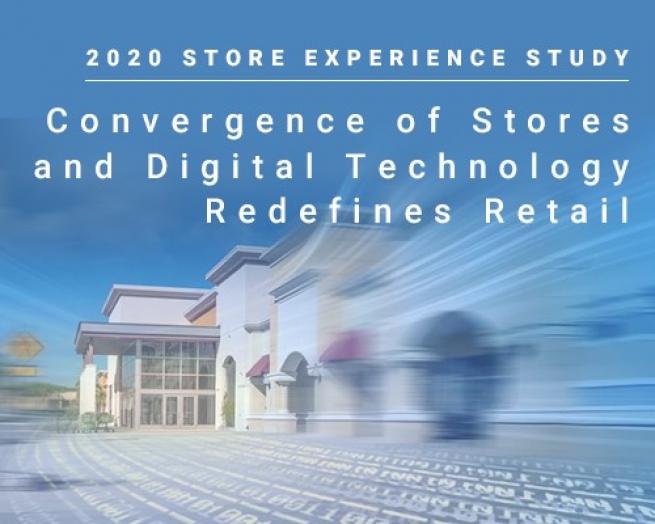 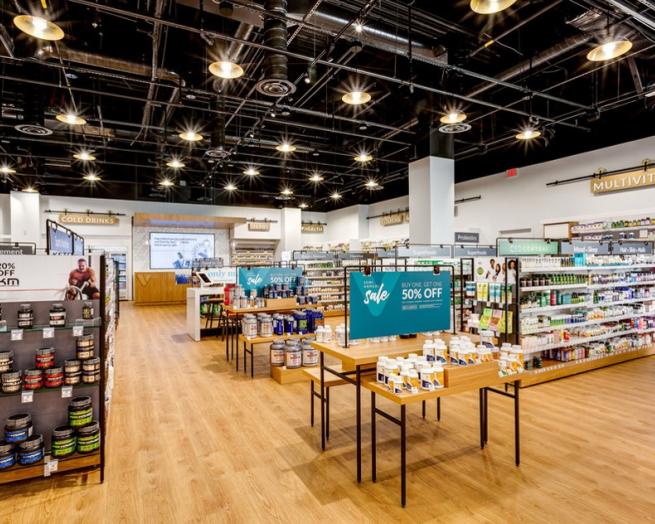 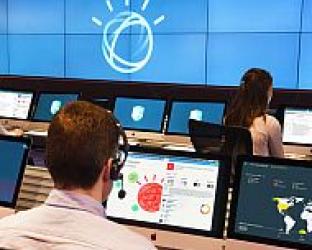 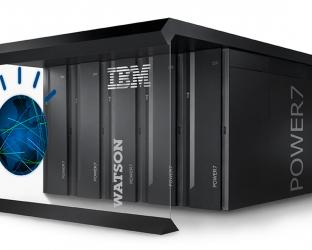