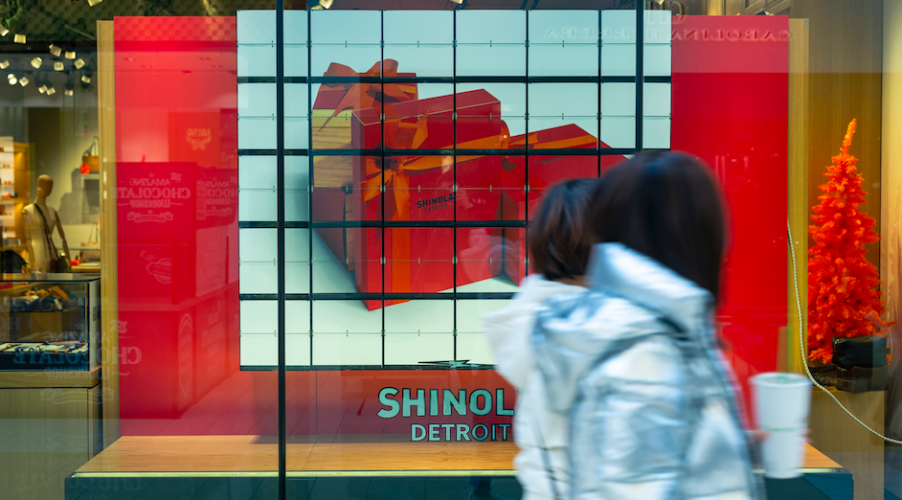 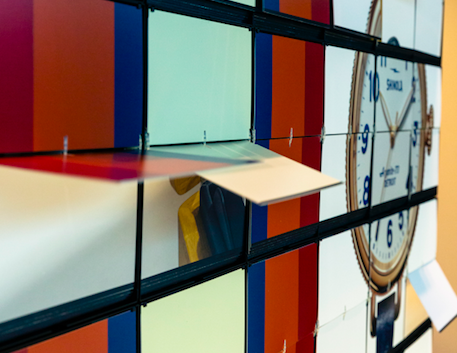 When Shinola was plotting its holiday 2019 promotion strategy, it knew it wanted to do something different and unexpected that season.

The luxury watch, accessory and bicycle retailer trialed the Picture Flap installation, an “analog catalog” that mimics the format of retro split-flap train departure boards and their accompanying clacking sound. Created by Oat Foundry, an engineering design studio based in Philadelphia, the Picture Flap is positioned toward retailers seeking an alternative to static digital signage.

It was that signature clack-clack-clack sound that Mario Hernandez, Shinola director of visual merchandising and store design, cited as one of the installation’s most compelling features, describing it as being “not too loud to be distracting, but still noticeable enough to spark curiosity.” It enabled the retailer to engage one-on-one with its customers, a key priority for Shinola, which has over 30 stores across the United States.

“The idea of being able to hear technology other than typical audio is very intriguing,” Hernandez noted.

The Picture Flaps can be designed with up to 30 images or they can feature a single image or message spread across the 1-foot flaps in a sort of collage. Shinola’s installation, which was on display from mid-November through the end of December in its King of Prussia, PA, location, spotlighted some of the company’s best-selling items, such as its Runwell Automatic Collection and Bronze Monster Gift Set timepieces.

Gareth Phillips, Shinola store manager at the King of Prussia location, said a great deal of people would stop to watch the panels change and would even take smartphone videos. “We had many comments on how cool and unique it was,” he said. “It also allowed our brand to showcase many different products and categories, which was helpful.”

In addition to the positive feedback and interactions Shinola had with customers, Hernandez said sales of the items featured on the board exceeded the company’s forecast.

While billed as an analog display, the Picture Flap isn’t exactly low-tech as it can be controlled remotely from the Oat Foundry’s offices (as was the case with Shinola) or from a retailer’s smartphone or tablet. The boards, which are hand-built in the Oat Foundry Philadelphia office, can be adjusted to fit nearly any size, with the images screen printed on to the panels.

Shinola’s Picture Flap was five modules wide and six tall, and Oat Foundry director of sales and marketing Jeff Nowak described the modules as being similar to Lego building blocks.

Hernandez said Shinola is currently reviewing plans to use the installation again later this year. 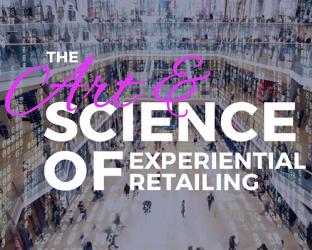 The Art & Science of Experiential Retailing

Retail success in the modern era requires a deep connection between the shopper and the retailer — a connection that is built and maintained thanks to memorable experiences. This special report explores the retailers that are leading in experiential retailing and gives practical tips on how to best blend old-school retailing techniques with new-school data based approaches. 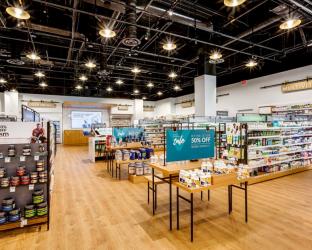 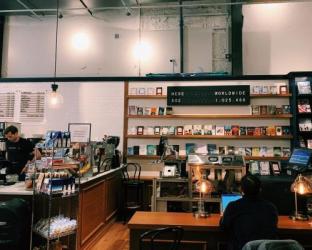 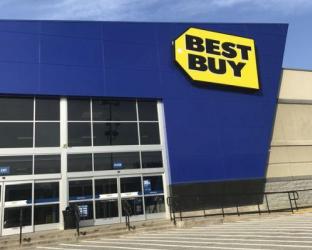 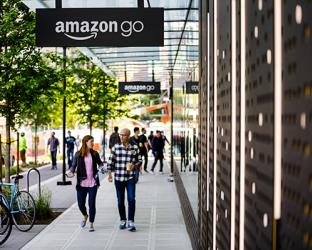 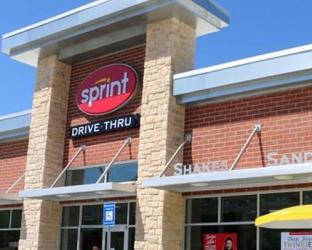 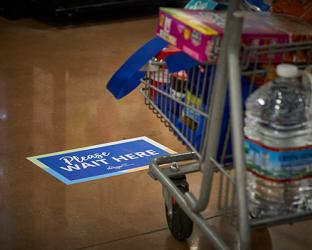 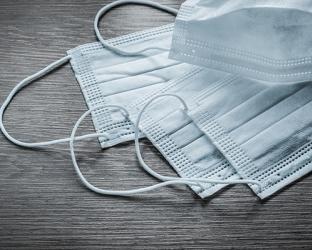