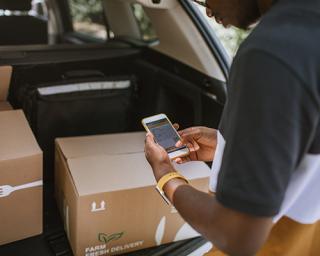 Retailers once on the fence about the value of investing in home delivery are unlikely to be undecided any longer.

A recent online poll conducted by RIS provided a snapshot of what retailers are navigating during the coronavirus health crisis, as well as insight into the tech trends they see ahead. The poll, conducted on the RIS website April 2-6, was intended to take the pulse of its retail audience and their current experiences.

Of the respondents who identified as retailers, more than three-quarters (76%) said they had experienced a negative impact on their sales.

Just 16% said there had been a positive impact, while 6% said sales were neutral and 2% were unsure.

Store closures and labor cuts have had a deep impact on the retail landscape, and poll respondents were feeling the effects. When it comes to staffing, the vast majority (62%) said staffing had been decreased at their business, with 26% of respondents who identified as retailers reporting that over three-quarters of their staff had been decreased.

Just 14% said staffing had increased, while 22% said there had been no change.

As for which retail technology they expect to receive the greatest investment in the post-coronavirus environment, home delivery somewhat unsurprisingly won out, with 38% of retailers citing it as their No. 1 choice.

Curbside pickup and contactless payment tied for second, with 22% each, while just a limited number of respondents cited automation in warehouses (6%), live streaming video shopping (2%), computer vision (2%) and robotics in stores (2%). Six percent said they were unsure. 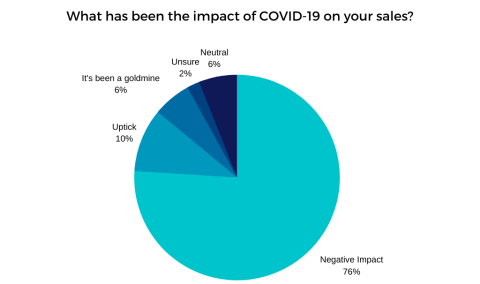 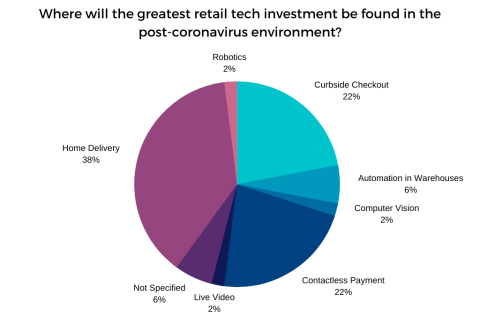 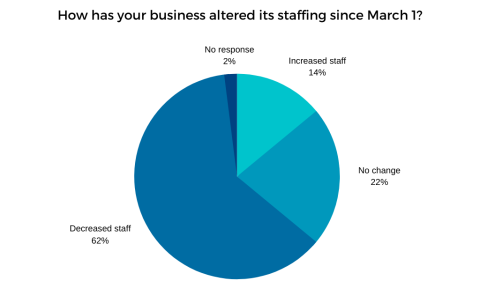 Questions About the Effects of COVID-19 at Retail? Join Our Webinar Series