Jeff Bezos will step down as CEO of Amazon and transition to the role of executive chair, replaced by Andy Jassy.

Jassy, who is currently head of AWS, will transition into the role in the third quarter. The announcement was made in conjunction with Amazon’s Q4 results, in which it recorded net sales increases of 44% to $125.6 billion.

Operating income increased to $6.9 billion, up from the prior-year's $3.9 billion, and net rose to $7.2 billion in the fourth quarter, up from last year's $3.3 billion.

In a statement, Bezos called the company, which is the No. 2 retailer, as being at it's most inventive ever.

“Amazon is what it is because of invention. We do crazy things together and then make them normal. We pioneered customer reviews, 1-Click, personalized recommendations, Prime’s insanely-fast shipping, Just Walk Out shopping, the Climate Pledge, Kindle, Alexa, marketplace, infrastructure cloud computing, Career Choice, and much more,” he said.

“If you do it right, a few years after a surprising invention, the new thing has become normal. People yawn. That yawn is the greatest compliment an inventor can receive. When you look at our financial results, what you’re actually seeing are the long-run cumulative results of invention. Right now I see Amazon at its most inventive ever, making it an optimal time for this transition.” 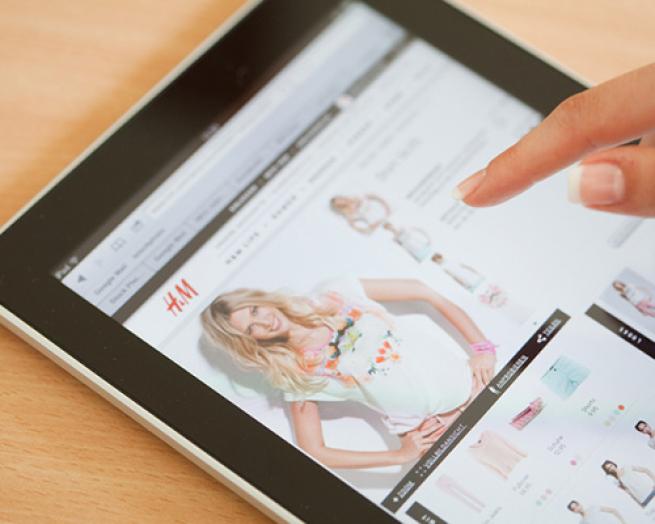 Despite the doom mongering, many brick-and-mortar stores are doing very nicely online, and so are smaller e-commerce players, with average e-commerce businesses reporting a 15% increase in annual revenue since April — despite the assumption that the entire retail sector is in crisis mode. 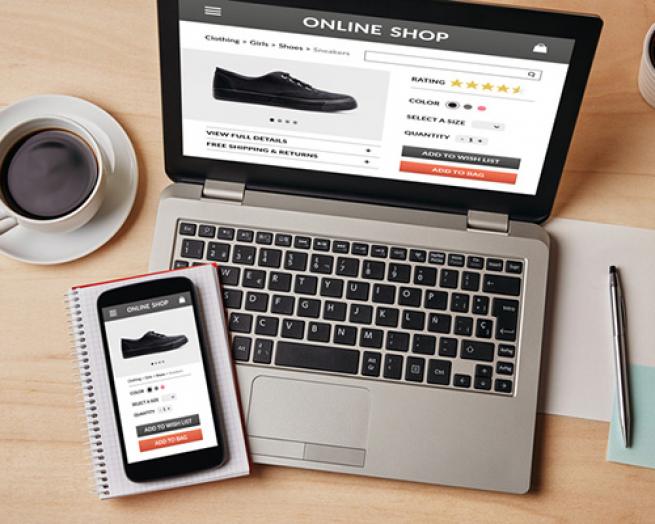 There’s been a lot of attention on the shift to e-commerce in 2020, but much of that was really a shift to omnichannel commerce driven by customers ordering online for in-store or curbside pickup. 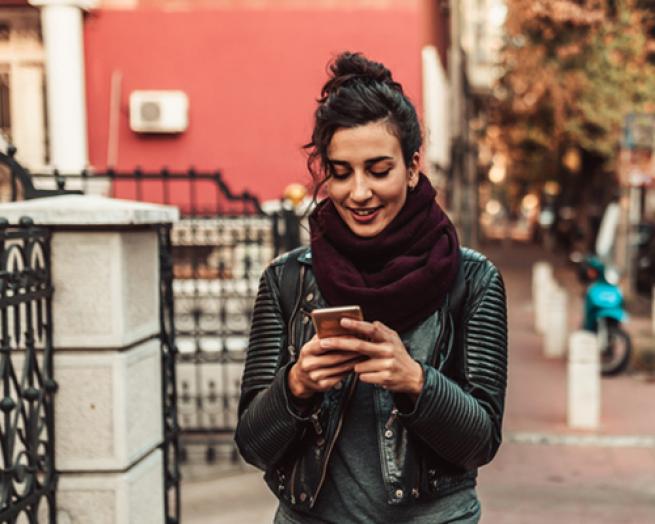 App Commerce: A Step Beyond Digital

It’s not surprising then that, with time spent on mobile spiking by 20% globally this year, retailers are prioritizing a "mobile first" app commerce-led strategy. 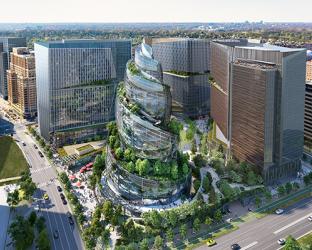 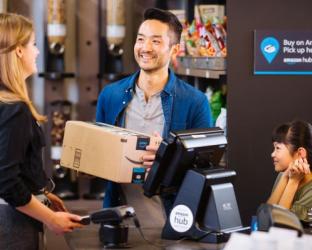 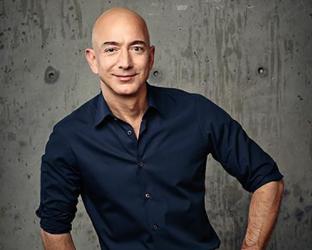 Bezos: 'Amazon Will Continue To Do its Part'