Jennifer Morgan will depart SAP as co-CEO on April 30, as part of a mutual agreement with the company.

Christian Klein, who was also previously co-CEO, will continue as the sole CEO.

She was named an executive board member in 2017.

“It has been a great privilege to drive SAP’s growth and innovation in so many areas and most recently as co-CEO,” said Morgan. “With unprecedented change within the world, it has become clear that now is the right time for the company to transition to a single CEO leading the business. I would like to thank Hasso Plattner for the opportunity to co-lead this great company, and I wish Christian, the executive board and SAP’s talented team much success as they drive the company forward.”

“I am grateful to Jennifer for her leadership of SAP, including all she has done for the company, our people, and our customers,” said Professor Hasso Plattner, chairman of the supervisory board of SAP SE. “This transition comes at a time of great uncertainty in the world, but I have full faith in Christian’s vision and capabilities in leading SAP forward toward continued profitable growth, innovation, and customer success.”

The decision was made earlier than previously planned in order to ensure strong, unambiguous steering in times of an unprecedented crisis, said SAP.

Learn about the Tech Retailers are Using to Navigate COVID-19 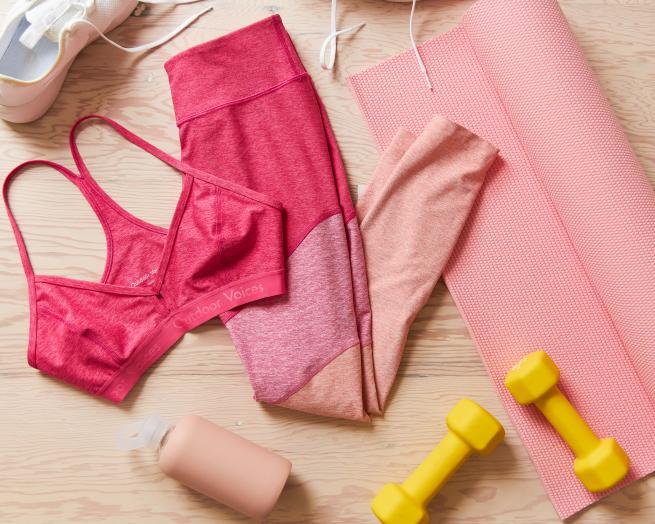 Walmart is making its first foray into the resale market. Find out how the world’s largest retailer hopes to appeal to budget conscious shoppers at a time when U.S. personal spending has seen the largest decline on record.

BJ’s digital investments are paying off during the coronavirus pandemic. Now the retailer is leaning into membership investments, upgrading its acquisition tools and integrating membership, marketing and analytics capabilities. Learn more. 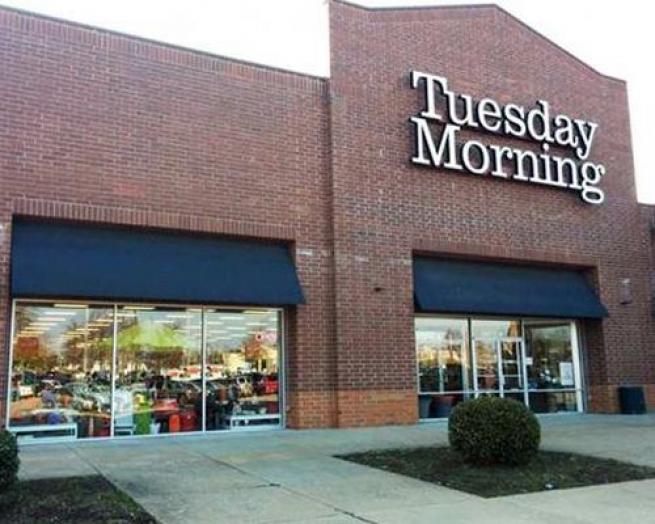 Off-price retailer Tuesday Morning has filed for Chapter 11 bankruptcy protection in response to "immense strain" from the COVID-19 pandemic. Learn how the retailer plans to shutter stores and emerge in a stronger position this fall.