By Jordan K. Speer, Editor-in-Chief - 04/23/2014
Get great content like this right in your inbox.
Subscribe
When you talk about meeting demand at the moment it occurs, Junk Food Clothing is really on to something. Until recently, you'd find the company's witty t-shirts on its web store and in top retailers around the globe, including Bloomingdale's and Urban Outfitters, but recently, the "vintage" t-shirt company partnered with eBay's Red Laser and PayPal divisions to create "occasion-based" pop-up digital stores nationwide (in Westfield malls) around occasions such as movie releases, holidays and the Super Bowl, from which customers could purchase t-shirts using QR codes.

After all, when do you most want a t-shirt featuring the new movie you just watched? Why, just as you're exiting the theater, of course.

eBay powered the back-end mobile e-commerce so that customers could easily engage with the Scan To Buy walls. Junk Food, of course, created the t-shirts, which were print-to-order and shipped within 48 hours. The stores were back-lit films with QR codes tied to product on the art, and the company used light-boxes on walls and even turned sides of mall directories into pop-up stores. The pop-ups have been very successful in driving both sales and engagement with the brand: press published about the walls alone received more than 800 million impressions, says Andrei Najjar, vice president of marketing and business development.

The technology driving the digital stores is truly disruptive, and for multiple reasons, says Najjar. From a sustainability perspective, it is ecologically sound, reducing the amount of space needed from a full-size store to simply a wall or other space onto which a digital image can be projected; it also allows the company to create new "stores" weekly without so much as setting up a POS or knocking down a wall. That's also a huge cost savings, as is the elimination of the need for personnel to staff a store. Additionally, the projects entail no inventory risk, says Najjar, because tees are printed on demand. For the customer, the digital stores offer an endless aisle, with limitless assortments.

Some of its digital stores push the interaction opportunities further. A pop-up created in partnership with the NFL and Bloomingdale's for this year's Super Bowl allowed users to vote for their favorite team via a Bloomingdale's window display. The window was essentially a large iPad that allowed users to choose their winning team through touch technology, and also to ‘try on' helmets through augmented reality technology, says Najjar. As the company pushes forward with these types of channels, he says, future digital stores will include technologies that allow consumers to virtually interact even more deeply with the pop-up.

Junk Food has found other unique ways of interacting with its customers and tying its brand to events and causes. As part of the 2012 elections, for example, the company partnered with Rock the Vote to create a scannable t-shirt from which people could register to vote directly, via QR codes embedded in the graphics. As part of the launch, the company partnered with Virgin America to charter an inaugural flight from San Francisco to Washington, D.C., turning the airplane into a flying voter registration booth. Engagement was amplified tremendously by back-end tie-ins to social media sites including Facebook, Twitter and Instagram, says Najjar.

More recently, the program has evolved into "Scan to Give" shirts, whereby Junk Food has partnered with such causes as Meals on Wheels and United Way to allow people to give back by scanning the graphics on the tees," he says.

Even as it pushes the envelope on disruptive technologies, Junk Food has not lost sight of more "traditional" channels. A heavy investment in its e-commerce will see results soon with an upcoming relaunch of its website, and last month, the company added to its omnichannel strategy — with the opening of its very first brick-and-mortar flagship store, in Venice, California.


Editor's Note: Be sure to read about all of Apparel's 2014 Top Innovators in the May issue of the magazine! 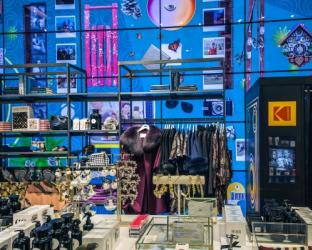 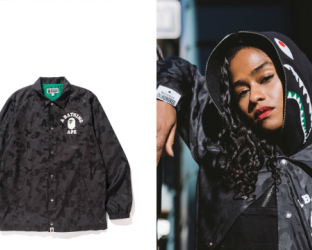 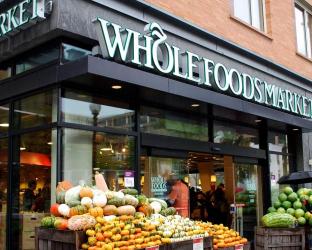 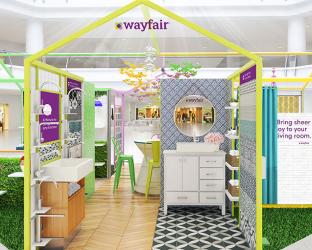 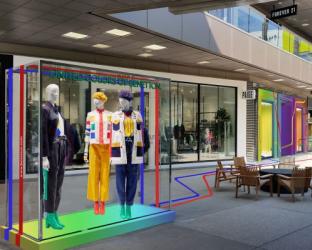