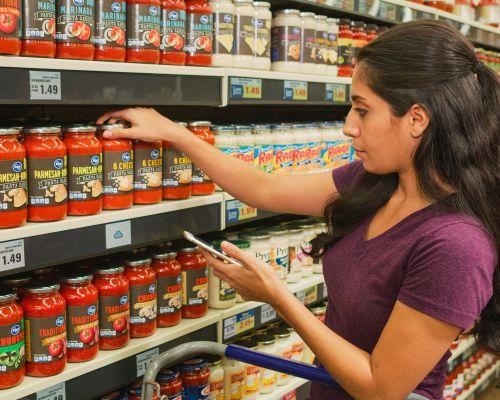 According to Progressive Grocer, RIS’ sister publication, the new shelves were preferred by seven out of eight mystery shoppers, whereas the remaining one would rather see traditional tags on shelves. This initiative is part of the grocery giant's new Retail as a Service (RaaS) platform developed in partnership with Microsoft.

When asked how influential they thought brand messaging on the digital shelves would be over their purchase decisions, half of them said "very" or "extremely" influential, while three said "somewhat influential." Only one said "not very influential."