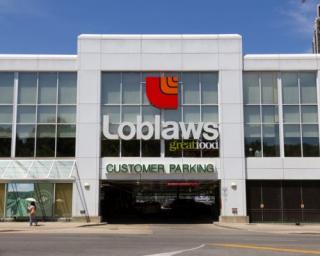 That’s according to president Sarah Davis, who spoke on the data issues during the company’s recent earnings call.

“We slipped outside of our stable trading range on same-store sales comps in our food business,” said Davis. “We are not content with that performance.”

“What happens with when you ask people to develop algorithms focused on profitability and increased margins is that's exactly what you get,” Davis explained.

“It actually does bring down the promotional intensity,” she continued. "So you end up with fewer items on promotion in your flyer and that does have an impact on sales.”

However, Davis said Loblaw’s knows how to correct the problem. The company began using data-driven insights in Q1 of 2018, expanding into additional categories as the retailer saw positive results.

“In the excitement of seeing margin improvements in certain categories as we started to implement some of the algorithms, people were overzealous, as we all enjoyed the additional margins that we were seeing, and so we know what we did,” explained Davis. “So we know what we can do in order to change it.”

However, Davis noted while the company may be tweaking the algorithms, it won’t be a “knee-jerk reaction” thus “you're not going to see a radical change in Q3.”

Executive chairmanGalen Weston also noted in the call “our commitment to data-driven insights and process and efficiency has not changed.”