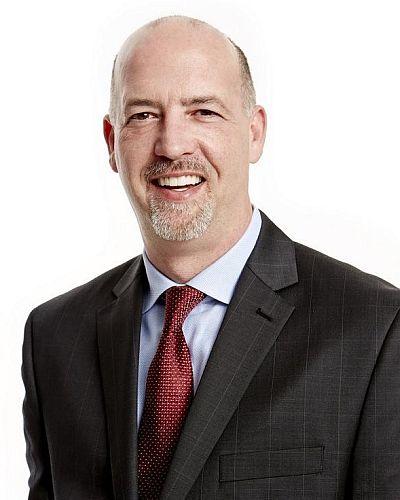 Lowe's Companies has brought on a former executive from The Home Depot to be its EVP, stores. Joseph M. McFarland III will take the position Aug. 15. In this role, McFarland will oversee the north, south and west divisions, Orchard Supply Hardware, pro and services businesses, operations engineering, and asset protection for the organization.

Farland brings to Lowe's more than 25 years of retail operations experience and more than two decades of home improvement experience at The Home Depot. He has a proven track record of driving operational execution, effective customer engagement strategies and implementing omnichannel initiatives. He most recently served as EVP and chief customer officer at JCPenney, where he oversaw the company's stores, operations and merchandise strategies.

McFarland will report to Marvin R. Ellison, president and CEO.

"Joe is a strategic, results-oriented retail executive who excels at achieving operational excellence, financial management and brand positioning to deliver top and bottom line results," said Ellison. "Importantly, he is an exceptional leader with a proven record of driving sales and implementing omnichannel initiatives on a large scale. We are excited for Joe to join the Lowe's team and look forward to benefiting from his valuable experience and leadership."

Prior to JCPenney, McFarland spent 22 years at The Home Depot, where he served as president of the northern and western divisions from 2007 to 2015. In these roles, McFarland led the largest sales volume division in the company, producing $36 billion in annual revenue and record profits. Prior to that, McFarland served as regional vice president, NY metro region, from 2005 to 2007, where he managed all aspects of store operations and merchandising and led the region to two consecutive years as the top performing region in the company.

"I have long admired Lowe's and the dedicated associates who serve customers in a competitive omnichannel environment. I look forward to working closely with Marvin and Lowe's outstanding associates as we optimize store operations, further the company's omni-channel strategy and drive enhanced customer experiences," said McFarland.

McFarland is a Gulf War and Desert Storm veteran, having served six years in the United StatesMarine Corps.