06/05/2009
Get great content like this right in your inbox.
Subscribe
Hard rocks may be its specialty, but beyond a wide selection of fine jewels and precious gems, Helzberg Diamonds

specializes in making moments sparkle. For more than 90 years, the North Kansas City, Missouri-based company has been the jewelry destination of choice for consumers seeking high-quality jewelry and superior service. The popular mall-based retailer took its business online in the late 1990's and launched www.helzberg.com, which helped extend the company's brand name beyond malls and mailboxes.

Back in late 2004, the 235-store jewelery chain recognized that its internally maintained Enterprise Resource Planning (ERP) system was old and outdated. "Our old ERP system was not conducive to scaling to our business needs," says Orlando "Butch" Jagoda, vice president of information technology for Helzberg Diamonds. "In addition, we wanted to migrate from the retail method of accounting to a cost method. Our old system would have required significant change and we would have still been faced with the same scaling issues as well as some database and platform issues that were beginning to show."

The retailer developed a list of detailed requirements that became the foundation of its RFP. During that process, the retailer evaluated how ERP providers approached customization to base applications since its new system would require change. Several months later, Helzberg selected Raymark's Fully Integrated Enterprise Solution. Rollout of the system began in December 2008.  "We had very detailed test and conversion plans as well as extensive application acceptance testing plans," says Jagoda.  "While the application itself is a major undertaking, the conversion of data across all systems also was very significant. This is an area where many ERP implementations fail."

During the design phase, the retailer identified that customization was needed to meet its user requirements.  "As with any project of this scope, we found that we needed significantly more customization than originally planned," says Jagoda.  "It was driven by business processes that our users identified in order to be as productive as possible."

Since rollout, Jagoda is happy to report that the company has not experienced any major system failures. "My expectation was to incur no major system failures during and after conversion," says Jagoda. "Our success was the result of solid planning, extensive testing and a great deal of user involvement throughout the project. The Helzberg team and Raymark team have really worked well together to minimize any business interruption.  I don't believe I have seen such a collaborative IT/user effort in my entire IT career. The results show how this really worked. Users are still working through some process changes but are making great progress and are beginning to get into the new flow."

Jagoda plans to allow the system to "settle in" before making any significant enhancements.  "We hope to take advantage of future product enhancements as well as work with Raymark to further enhance the product to meet the needs of the retail jewelry sector," says Jagoda.

Jagoda offers the following advice for retailers undergoing ERP conversion: "Don't underestimate the time requirements of implementing an ERP system.  Extensive focus is needed on data conversion, systems integration and overall project management on both the retailer and vendor side.  Also don't underestimate the amount of user involvement required to achieve a successful implementation.  Set reasonable expectations and constantly communicate between IT, users and the vendor." 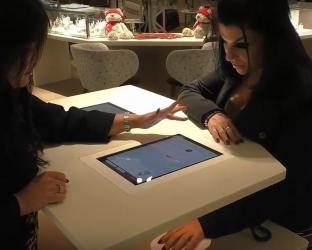 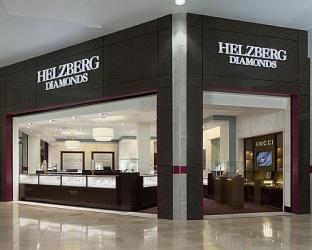 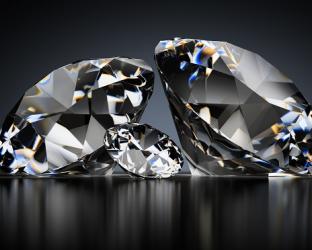 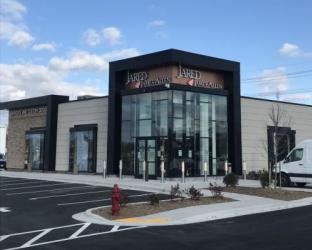 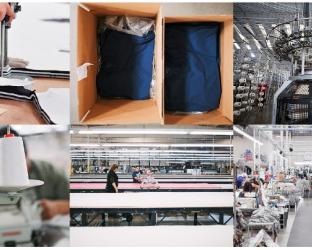 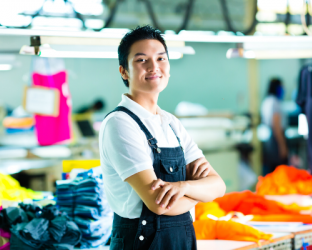