12/16/2014
Get great content like this right in your inbox.
Subscribe
As the appointed licensing agency for leading publisher and property owner Archie Comics, Genius Brands International, Inc. (GBI), and its wholly owned subsidiary A Squared Entertainment, are currently building a broad consumer products program for Archie, the number-one best-selling kids' magazines at retail today, to coincide with the brand's 75th anniversary.

Marc Ecko, the designer and purveyor of pop culture, has signed on to design an exclusive capsule of Archie themed apparel for men, under the Marc Ecko Cut & Sew brand.  First becoming a recognized name in street culture in the early 1990s, Marc Ecko's clothing lines have generated billions of dollars globally since that time.  After a 5 year departure, fall 2014 marked the return of Marc Ecko as the Operator and Lead Designer of his eponymous label, Marc Ecko Cut & Sew.

GBI will represent additional pop culture characters from Archie Comics, including Jughead, Betty & Veronica, Josie & The Pussycats, Sabrina the Teenage Witch, Afterlife With Archie, The Fox, The New Crusaders, The Shield, Li'l Jinx and many more.

"We are supremely excited to partner with Marc Ecko to create this new line of apparel," said Jon Goldwater, Archie Comics publisher/CEO. "This is just the beginning of a daring and wide-ranging licensing campaign that will help widen our brand's reach in time for the celebration of our momentous 75th anniversary."

"Archie Comics is the longest running multigenerational brand in history, having sold 2 billion comics worldwide published in a number of languages, plus Archie characters have been featured prominently in animation, television, film and music," noted Stone Newman, president, global consumer products, GBI.  "With Archie Comics celebrating their 75th Anniversary in fourth quarter 2015, it is optimal timing to partner with leading designer Marc Ecko to reimagine an Archie Comics capsule of men's apparel influenced by street culture.  With Marc Ecko on board and leading the way, we anticipate a whole roster of new partners to join us to celebrate this incredible milestone with development of a whole range of products to reach fans of all ages."

"I love the playfulness of the characters ...and the aesthetic of its universe. It's an amazing palette to play with--and the folks at the company want to do entrepreneurial things. That combo of nostalgia and being daring with their IP and inviting creators on to the platform makes their future very bright," added Ecko.

Archie is an iconic Americana brand with widespread appeal experiencing a resurgence of readership and fan interest.  The constantly evolving high-school situational comedy has a broad range of appeal. Archie Comics is currently in development on both animated and live-action television shows for Archie, and over 12 million apps have been downloaded to date.  Afterlife with Archie became the fastest-selling Archie Comic in Archie history and broadened the demand of the brand to entirely new fans while continuing to engage existing fans.

Betty and Veronica comics debuted in 1960 and are still relevant today with the ever-stylish duo featured in fall 2013 on products for M.A.C. Cosmetics and British shoe brand Charlotte Olympia, with both offerings quickly selling out.

Sabrina Spellman became a sensation with her own comic series in 1971, and hit TV sitcom running from 1996 to 2003 starring Melissa Joan Hart, which quickly gave rise to Sabrina: The Animated Series.  An all-new comic book series will launch in Fall 2014, and a new live-action feature is in development for 2016. 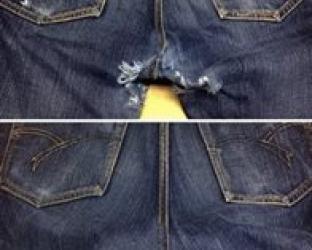 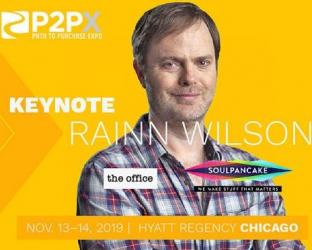 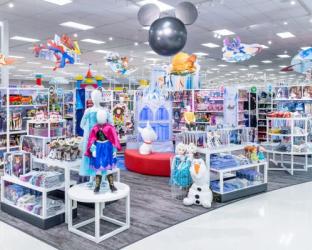 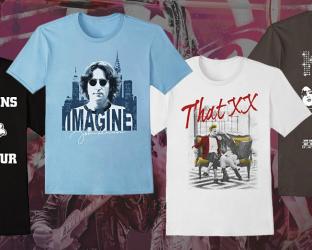 Apparel
This Music Label Is Selling Artist Merch Through Amazon 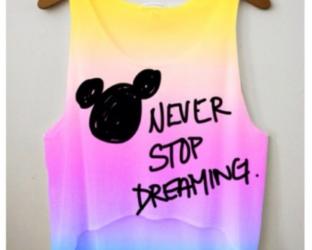 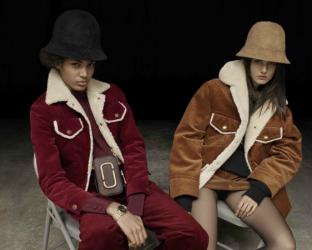