By Jessica Binns, Contributing Editor - 07/19/2012
Get great content like this right in your inbox.
Subscribe
The slowdown in consumer spending is set to continue for the rest of the year, says Moody's Investors Service in a new sector comment, "U.S. Retail: Retail Sales Growth Slows Amid a Cautious Consumer."

Retail and food service sales excluding motor vehicle and auto parts grew by 4.1 percent in the second quarter when compared to the prior year, down from 8.1 percent growth in the first quarter of 2012, according to the data released today by the U.S. Department of Commerce. This level of growth was slightly lower than Moody's expectations.

"Moody's forecasts that year over year growth will slow to 4 percent in the third and fourth quarters as cautious consumers will weigh on retail sales," said Maggie Taylor, a Moody's vice president - senior credit officer. "A portion of this decline may be attributed to the unseasonably warm weather that propped up consumer spending in the first quarter."

Moody's says dollar stores and off-price retailers such as Dollar General (Ba1 positive ) and TJX (A3 stable) are better positioned to outperform other segments as consumers continue to seek value, and discounters Wal-Mart Stores (Aa2 stable) Target (A2 stable) and Costco Wholesale Corp will benefit from their growing food business.

But luxury retailers Neiman Marcus (B2 stable) and Saks Inc (Ba3 stable) are facing a slowdown in growth as a result of the high-end consumers' reaction to the euro zone crisis and stock market uncertainty. Also, office-supply retailer Staples (Baa2 stable) will feel more pressure on the back of diminishing consumer confidence and continued elevated unemployment, says the report.

Moody's research subscribers can access this report at http://www.moodys.com/research/US-Retail-Retail-Sales-Growth-Slows-Amid-a-Cautious-Consumer--PBC_143881. 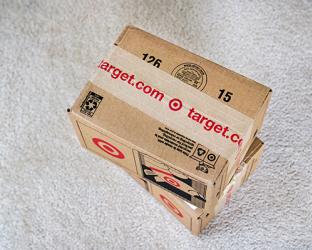 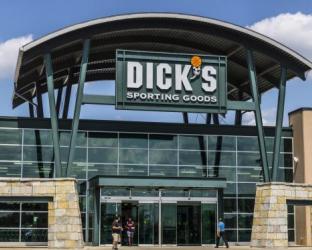 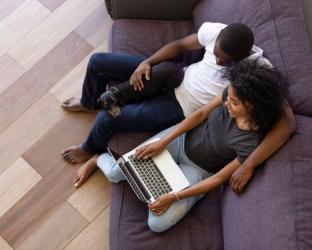 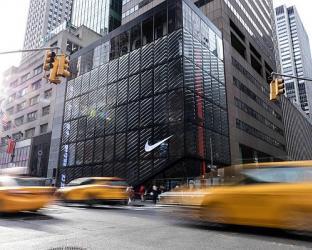 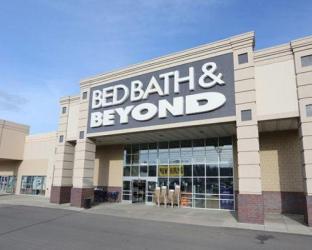